2nd person may have been involved in ‘violent’ Minnow Lake assault

Greater Sudbury Police plead with public for information about the incident
Jul 2, 2020 2:10 PM By: Heidi Ulrichsen 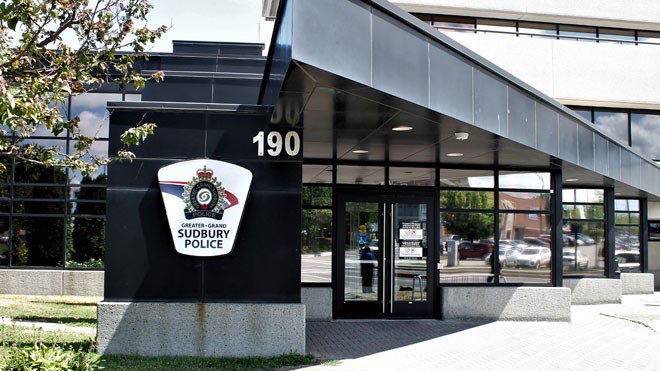 Greater Sudbury Police say they have reason to believe a second person may have been involved in an in assault in Minnow Lake just after midnight Canada Day that resulted in attempted murder charges against a 25-year-old man.

They are asking for the public’s assistance in the case.

“There is a plea to the public — if you have information, either witnessed it, heard of information or have videoed the events, please come forward,” said Greater Sudbury Police Insp. Marc Brunette.

A 44-year-old man was seriously injured in the assault, which occurred outside of a residence on Ferndale Avenue. The incident was reported around 12:30 a.m. July 1, and officers arrived on scene at around 1 a.m.

“It’s without question a very violent assault,” said Brunette, adding that the victim sustained “very serious injuries,” and remains in hospital at Health Sciences North. “A tragedy for certain,” he said — the man’s injuries reflect the charge of attempted murder.

The incident is considered to be isolated, as the individuals involved are known to each other, and police say the public is not at risk.

Although questioned by Sudbury.com, Greater Sudbury Police did not provide information on the nature of the man’s injuries or the type of weapon used in the assault, if any. Brunette did confirm the incident did not involve a gun.

He said at times police need to hold back information to protect the integrity of an investigation.

The 25-year-old man charged in the case was arrested close to the crime scene on Ferndale Avenue around 10:30 a.m. July 1.  Additional charges may be pending.

Regarding the length of time it took to make an arrest, police spokesperson Sarah Kaelas said in an email “criminal investigations of this nature are complex and police rely on evidence to form reasonable grounds in order to consider arresting persons.”

Brunette said police “putting a lot of assets” into determining who the possible second assailant might be.

“We’ve done a canvas on the ground, and it’s a plea now to the public,” he said.

He said he believes there are people out there with information, and he would like them to come forward and share what they know with investigators.

Anyone with information related to this matter or the person involved is asked to contact police at 705-675-9171, ext. 2372 or Crime Stoppers at 705-222-TIPS, or online at www.sudburycrimestoppers.com.

A 25-year-old man has been charged with attempted murder after a Canada Day incident in the Minnow Lake area.

Greater Sudbury Police say they received a call in the early morning of July 1 about a disturbance involving two individuals at a residence on Ferndale Avenue.

The victim, a 44-year-old man, was transported to Health Sciences North with serious injuries, where he remains hospitalized.

The accused, a 25-year-old man, was arrested by GSPS just after 10:30 a.m., and charged with attempted murder. Additional charges may be pending. He will be held in custody pending a bail hearing today (July 2).

The two involved individuals are known to each other, and at this time, there is no threat to the public, say police.

Anyone with information related to this matter or the person involved is asked to contact police at 705-675-9171, ext. 2372 or Crime Stoppers at 705-222-TIPS, or online at www.sudburycrimestoppers.com.