He crashed the vehicle into an unoccupied parked car on Michelle Drive in Hanmer
Aug 7, 2019 11:22 AM By: Sudbury.com Staff 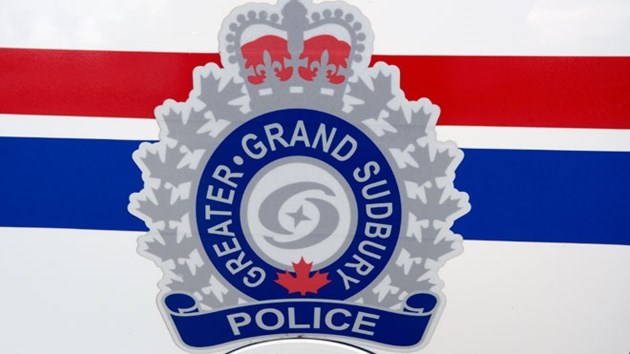 A 21-year-old man died Aug. 4 after he crashed the ATV he was driving into a parked car on Michelle Drive in Hanmer.

Greater Sudbury Police said in a press release officers were called out to the scene at around 1 a.m. Sunday morning.

They were told the ATV had struck a parked, unoccupied vehicle on the shoulder of the roadway, and the ATV driver had been thrown from the vehicle.

When police arrived on scene, paramedics were performing CPR on the young man, who was then transported to hospital. The man was pronounced dead at the hospital shortly before 1:45 a.m.

Police say they will not release the deceased man's name out of respect for his family’s wishes. “Our deepest condolences go out to his family and friends,” said a press release.

The Greater Sudbury Police Service Traffic Management Unit is investigating the incident. A post-mortem is being conducted through the coroner’s office.
Anyone with information related to this matter is asked to phone 705-675-9171.

Greater Sudbury Police said in the press release they would like to remind the public of the Municipal and Provincial regulations governing the usage of Off-Road Vehicles (ORV) within the city limits.

Certain ORVs are permitted on certain city streets. Information pertaining to the City of Greater Sudbury All-Terrain Vehicle (ATV) By-law 2015-158 can be found at www.greatersudbury.ca/city-hall/by-laws/atv-by-law.

You will find the types of ORVs authorized on designated city streets, maps of authorized roads, Frequently Asked Questions (FAQ), a link to the GSPS website, as well as, a link to the Ministry of Transportation of Ontario (MTO) website. All of these resources provide answers to FAQs for on-road use of Off-Road Vehicles including licence requirements, passenger restrictions and vehicle definitions.

Police also remind ORV owners and operators that all ORVs used off of your own property, or on private property where you have permission to be on, shall be properly registered (ownership) bearing a properly affixed permit (plate) and be properly insured. This includes when riding on Crown Land.

Greater Sudbury Police have confirmed that the driver of an All-Terrain Vehicle (ATV) which struck an unoccupied, parked vehicle early Sunday morning has succumbed to his injuries.

The incident occurred on Michelle Drive in Hanmer.

More information will be released as it is made available by the Traffic Management Unit managing the investigation.