Sheppard faced a first-degree murder charge for 2017 killing of Kenneth Edwards; he pleaded to second-degree murder on the day his trial was to start
0
May 28, 2019 11:15 AM By: Sudbury.com Staff 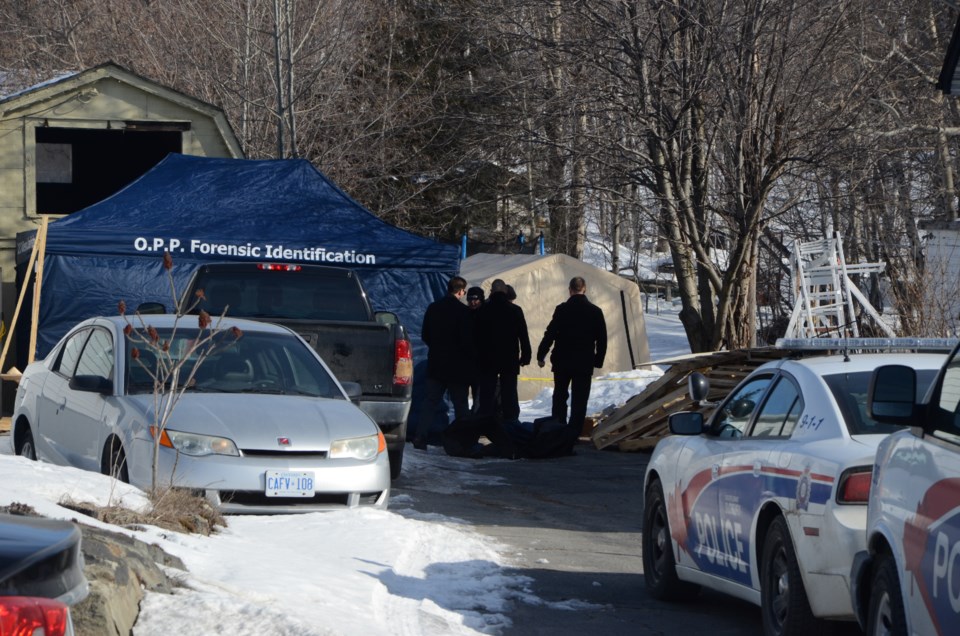 The scene of a March 2017 fire where Kenneth Edwards' burned remains were found. (File)

His trial was to get underway at the Sudbury Courthouse this week.

The 32-year-old was charged two years ago with first-degree murder, causing indignity to a human body, arson, breach of probation and theft under $5,000. A second man was originally charged as well back in 2017, but in September of that year all charges against Patrick Sweeney were stayed by the court.

The burned remains of Kenneth Edwards, 59, were found in a detached shed outside a home on Bancroft Drive.

When they arrived, they found a detached shed on fire outside the home. Bancroft was closed from Neelon Avenue to Sheppart Street while firefighters fought the fire and while investigators combed through the debris afterwards.

It was later revealed a body was found in the shed and police were treating the incident as a murder investigation. Edwards lived in a bungalow on the property where the shed was burned with his body inside.

Members of the GSPS forensic unit, the coroner’s office and the fire marshal processed the scene on Bancroft Drive.

Last month, Sheppard was back in court facing an assault charge. He is accused of assaulting a correctional officer at Sudbury Jail on Oct. 26, 2018.

More to come on this story.