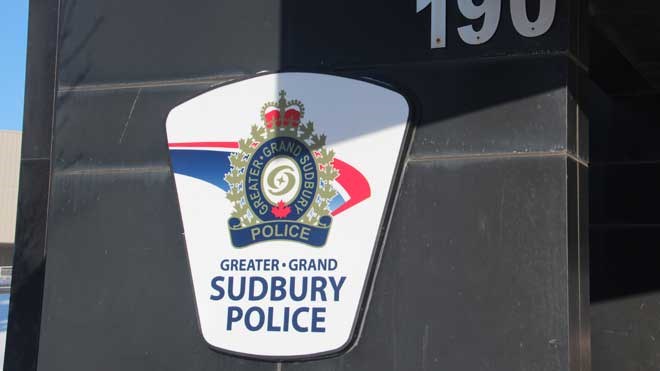 The $62.95 million budget represents and increase of 4.95 per cent compared to 2019, and includes plans to add eight staff to help police cope in a couple of key areas.

While a growing recognition of PTSD and other mental-health stresses among emergency responders is a positive thing, Pedersen said it affects the number of officers available for duty.

“We don’t have substitute teachers,” he said. “So the officers that are at work have to do more with less resources.

“The treatment (required) to get well is an unpredictable amount of time,” he said, unlike a broken bone or other physical ailments. Injuries of the mind are not that predictable.”

Investigations of cybercrime – a category that didn't exist a few years ago – is consuming more and more staff time, Pedersen said. Two of the new staff they plan to hire would work on those investigations.

“These are our kids being victimized,” Petersen said.

Sudbury police have to be ready for June 2020, when Next Generation 911 will become a reality. No longer a matter of having an operator answer the phone, people will soon be able to text, send photos and videos via 911, requiring a whole new system to respond.

Along with responding to challenges stemming from the opioid crisis and planning for a new police headquarters, Pedersen said there are a lot of drivers for the 2020 budget increase.

Ward 9 Coun. Deb McIntosh wondered whether they could delay hiring the eight staffers until later in the year to save money, a process known as “gapping.”

“Is there any wiggle room there?” McIntosh asked.

Police CAO Sharon Baiden said they used gapping in 2019 to save money, but it increased the backlog of work and left them further behind for 2020, particularly when combined with the growing number of mental-health absences.

“We’re avoiding gapping this year simply because of the number of people we have off,” Baiden said.

McIntosh said members of the public often tell her budgets should be limited to a two per cent increase.

“So you can see how difficult it is when police comes in with a 4.9 per cent increase,” she said. “What if we say no? Just so members of the public know.”

City CAO Ed Archer said council can send the budget back to the police services board for another review.

“And the police services board can listen to the feedback from council, or it can appeal council’s decision to a provincial authority,” Archer said.

But politicians can't change the police budget on their own, he added.

“Council’s role is to approve or not approve the police budget.”

On a much smaller scale, the Conservation Sudbury presented its $1.8 million budget, seeking an increase from the city to make up for the 48 per cent funding cut from the province.

However, that cut represents around $80,000 in real dollars, and the hike would bring the city's share of the budget to about $1 million.

Carl Jorgensen, general manager of Conservation Sudbury, said even with the increase, Sudbury's per capita contribution to the group would be $6.12, compared to the provincial average of $12 and the Northern Ontario average of $9.

Tuesday's presentations are part of the 2020 budget process, but actual decisions won't be made until next month, when the budget will be finalized. Overall, the property tax hike for residents is forecast to be around 3.5 per cent.