GSPS safely detonated the package, and it does not appear it contained any explosives
Aug 7, 2020 9:17 AM By: Sudbury.com Staff 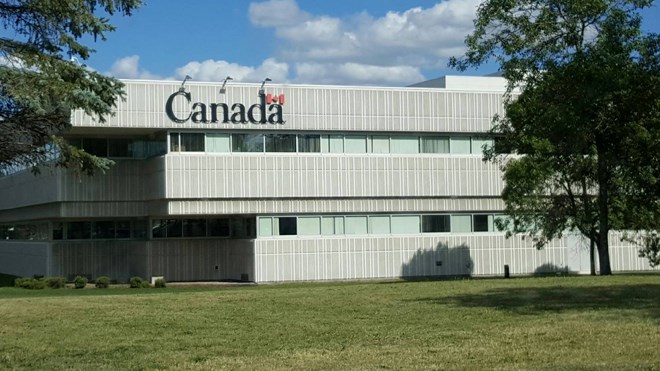 The Canada Revenue Agency building on Lasalle Boulevard was evacuated Thursday evening after an employee found a suspicious package.

Greater Sudbury Police said that at 6:15 p.m. Aug. 6, they received a call from a CRA employee about what was believed to be a suspicious package found in a mailbox within the building.

Members of the GSPS tactical unit specializing in explosives disposal investigated the incident.  Through video surveillance footage, a man was seen leaving a package and acting suspiciously as he left the area.

Due to the man’s behaviour, the location being a federal building and the unknown contents of the package, the building was evacuated.

The suspicious package was removed from the mailbox using the robot and transported to a safe location. A controlled detonation was conducted, and the package was rendered safe.

It does not appear that the package contained any explosives, according to police.

The investigation into the incident is ongoing.