Dangerous offender about to be released, police warn 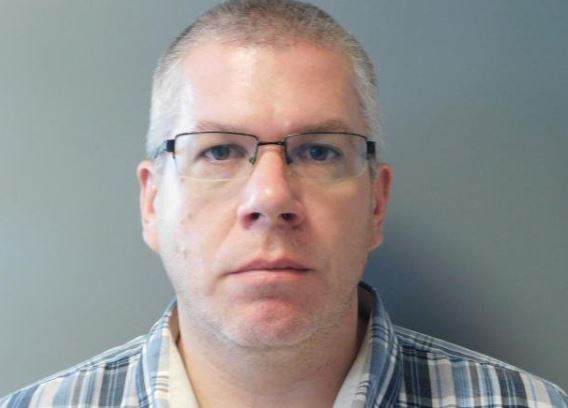 Michael Tomasik, who was declared a dangerous offender in 2017, has been released on parole and will be residing in the New Sudbury area, Greater Sudbury Police said Friday. (Supplied)

A Sudbury man who was declared a dangerous offender in 2017 because of a history of sex crimes involving children is about to be released into the community, Greater Sudbury Police Service said Friday.

In a warning to the community, police said Michael Tomasik, 39, has served his sentence for “various offences pertaining to children and use of the internet.

“The Greater Sudbury Police Service is working in partnership with the local parole office to ensure the successful reintegration of an offender into the community,” the release said.

Tomasik will live in the New Sudbury area and remain under the supervision of the local federal parole office and police. He is subject to conditions that prevent his access to young people and certain public places. His day-to-day activities will be monitored and he must reside at a designated location having limited access to the community at large, the release said.

Michael Tomasik will be residing in the New Sudbury area. He is white, about 6-foot-2 and weighs around 275 lbs. with short grey hair.

His most recent conviction came in 2016 when he was found guilty of trying to convince a prostitute to abduct a child so he could commit sexual assault. Instead, the prostitute strung him along until she had enough evidence from his text messages to alert police. Tomasik was also found guilty of child pornography charges and was later declared a dangerous offender.

In 2008, he was convicted of child luring and child pornography charges after he engaged in online conversations with a London, Ont., police officer who was posing as a 12-year-old girl.

In Friday's news release, police asked the public to contact them at 705-675-9171, ext. 6397, if they witness “any concerning activity involving Michael Tomasik.

“This would include seeing Michael Tomasik in the immediate company of young people or near any schools, parks, playgrounds, community centres, pools or daycare facilities,” the release said.

“GSPS assures the community that public safety is priority in this case. Our members, in cooperation with our partners at the local parole office, are taking the necessary steps to facilitate his reintegration.”
Police said they issued the warning after “careful deliberation and consideration of all related issues, including privacy concerns, in the belief that there is a compelling public interest served by informing the members of our community of the release of Michael Tomasik.”