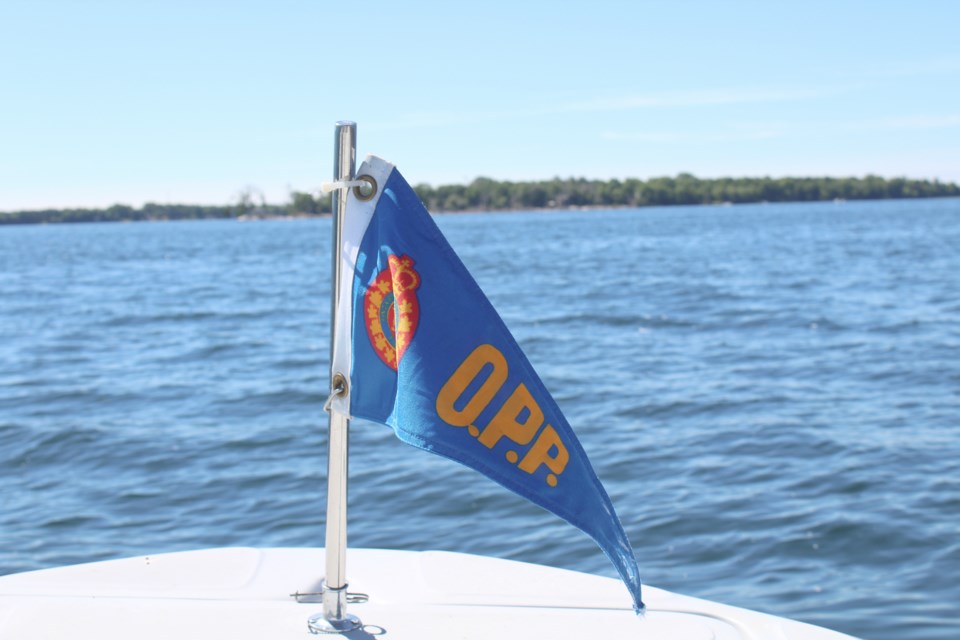 A 28-year-old Little Current man has been pronounced dead after he went fishing on Pike Lake on Manitoulin Island Saturday.

Emergency responders with the Manitoulin OPP and the Sudbury-Manitoulin Emergency Medical Services responded to a report of a possible drowning at 9:15 p.m. Aug. 1.

Investigation revealed the man had been observed fishing. A short time later, witnesses saw the boat drifting and subsequently found the man floating. He was not wearing a lifejacket.

The individual was transported to hospital by ambulance, where he was pronounced deceased. He has been identified as Bradley Alston, 28, of Little Current.

A post mortem examination has been ordered to determine the exact cause of death.

The investigation is ongoing under the direction of the Office of the Chief Coroner and the Ontario Forensic Pathology Service. Foul play is not suspected.