Elliot Lake man, 83, accused of trying to kill raccoon with a pitchfork 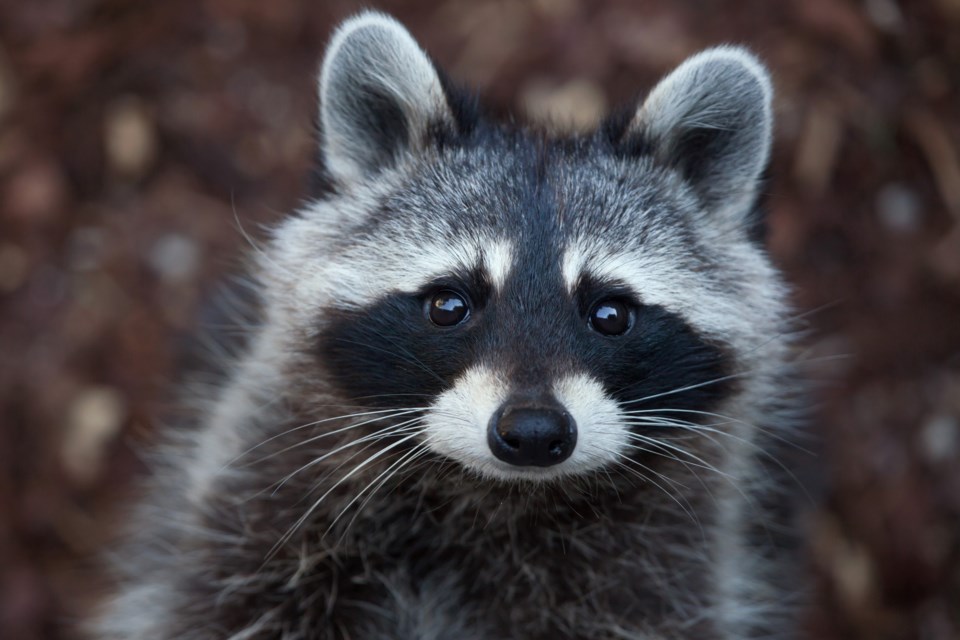 An elderly man from Elliot Lake has been charged after he attempted to kill a raccoon using a pitchfork and a pail of water.

At around 11 a.m. Sept. 12, the East Algoma OPP were called by one of the man's neighbours, who said there was screaming coming from his backyard.

When they looked to see what was going on, the complainants allegedly observed their neighbour trying to kill a raccoon in a trap with a pitchfork and a pail of water.

After an investigation, police arrested and charged the 83-year-old man. He is facing charges of cruelty to animals – unnecessary pain, suffering or injury.

He's scheduled to appear in court in Elliot Lake Oct. 29.