Elliot Lake resident charged after a string of vehicle break-ins 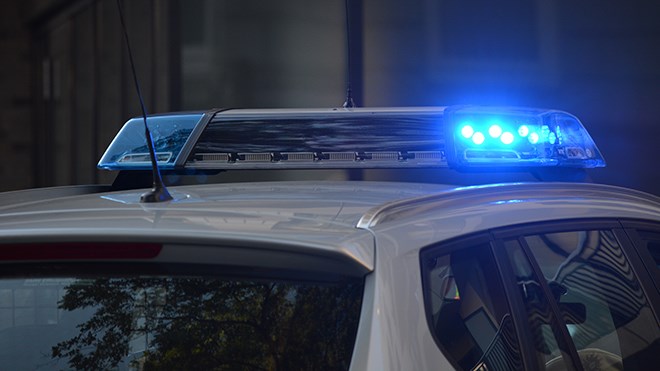 East Algoma Ontario Provincial Police (OPP) has charged a resident of Elliot Lake with 11 counts relating to theft and one of assaulting a Peace Officer, following a string of vehicle break-ins Friday.

On Aug. 23 around 2:51 a.m., East Algoma OPP responded to reports of a man going through vehicles on Lisbon Road in Elliot Lake.

The witness reported that his unlocked van had been entered in the process and that his neighbour had yelled at the man, who ran away towards Ottawa Avenue.

Police found a man matching the witness' detailed description, on a pathway near Paris Drive. The suspect, who police recognized from previous occurrences of similar fashion, was found to have a "plethora" of property that did not belong to him, as stated in a press release.

The 19-year-old man was arrested and charged with:

The accused was scheduled to appear before the Ontario Court of Justice Bail Court in Blind River on Aug. 23.