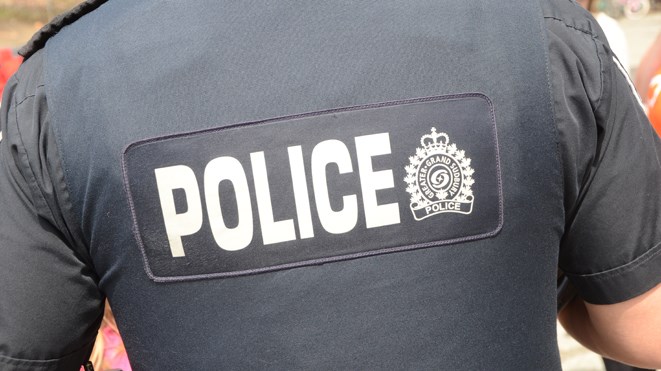 The Greater Sudbury Police is investigating after a family cat was possibly shot on Fairview Avenue near downtown Sudbury. File photo.

The Greater Sudbury Police is investigating after a family cat was possibly shot on Fairview Avenue near downtown Sudbury.

Police confirmed to Sudbury.com that officers were called out to a report of shots fired Wednesday evening, but at the time, nothing out of the ordinary was found, so officers left.

When they returned the next day to follow up and investigate further, officers found blood on the front step of a home on Fairview Avenue. The GSPS Criminal Investigations Division and the Forensics Unit were called in to determine the origin of the blood.

During the course of the investigation, a severely injured cat was located. Gruesomely, the animal’s bottom jaw was missing. Due to the severity of the cat’s injuries, it had to be euthanized.

No bullet was located, however, the GSPS told Sudbury.com.

The incident seems to be related to a post made on the Spotted in Sudbury Facebook page on Thursday.

The anonymous post warns visitors to “watch your pets.”

“My son’s cat was shot last night by some monster who didn’t even have the decency to make sure it was dead,” the post reads. “They shot off half his jaw and left him for dead.”

The post goes on to say that police, including the forensics team, were called in “thinking it was human blood on my front step,” until the injured cat was located under the family’s van.

“My son’s heart is broken. We’ve had that cat from birth.”

Evidently, according to the post, Thursday was the cat’s third birthday.

The GSPS is still investigating and urges anyone with information to contact police or Sudbury Rainbow Crimestoppers at 705-222-TIPS (8477) or by texting TIP267 to CRIMES (274637).

Scammers pretending to be GSPS and demanding payment for arrest warrants
Jun 4, 2020 5:03 PM