Devin Collin was wanted for breaching a prohibition order by possessing and accessing child pornography, and chatting with kids in a schoolyard
Jan 18, 2017 8:55 AM By: Sudbury.com Staff 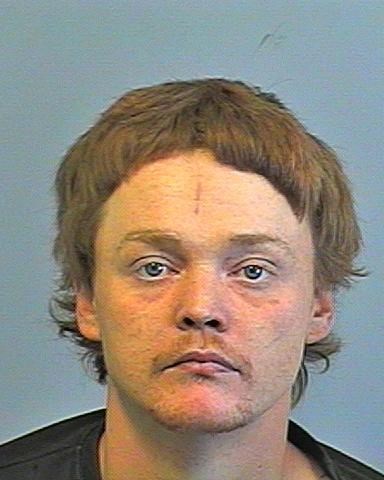 Updated at 8:53 a.m. Jan. 18: Greater Sudbury Police say they've arrested a Sudbury man wanted for possessing child pornography and interacting with children in a schoolyard, both in contravention of a prohibition order.

Details are few at the moment as police made the announcement of Devin Collin's arrest via a single tweet on Twitter. Sudbury.com has reached out to the police for additional information.

The police service thanked the public for their assistance in capturing the 30-year-old.

Greater Sudbury Police is on the hunt for a 30-year-old Greater Sudbury man who is wanted for accessing and possessing child pornography, and breaching a probation order to stay away from children.

Devin Collin was under a prohibition order when it is alleged he sought out child pornography on July 25 and July 27, 2016, and has been regularly accessing the Internet in breach of the order he’s under.

Police say Collins is actively trying to stay hidden from them.

Police allege Collin also went to a school yard and interacted with children under the age of 16, another breach of the order he was under.

Sudbury Rainbow Crime Stoppers is offering a cash reward of up to $2,000 for information leading to his arrest.

You can call Crime Stoppers anonymously toll-free at 1-800-222-8477 (TIPS), submit online at SudburyCrimeStoppers.com or by texting TIPSUD and the information to CRIMES (274637).