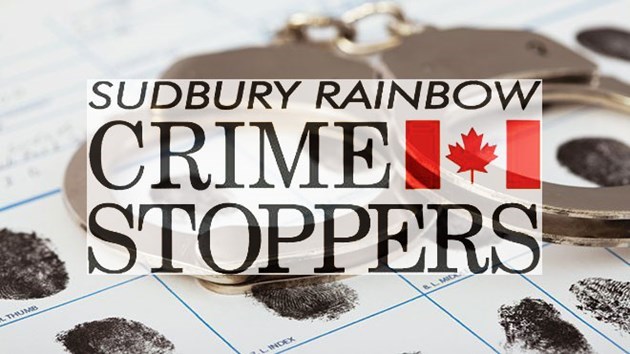 Crime Stoppers and the Greater Sudbury Police are asking for the public's assistance to identify two suspects involved in a Dec. 8 assault in New Sudbury.

At around 2:45 a.m. Dec. 8, a group of four people left an establishment on Lasalle Boulevard and walked up Lansing Avenue, where they were approached by a couple.

An altercation took place in a parking lot. One of the involved people stepped in to defend another person, and was seriously assaulted, suffering broken bones, cuts and swelling.

The suspects are described as an Indigenous man and an Indigenous woman. The man was wearing a baseball cap, and the woman was tall with shoulder-length hair and wearing a black button-up coat.

They were last seen running from the parking lot into a townhouse complex through an opening in the fence.