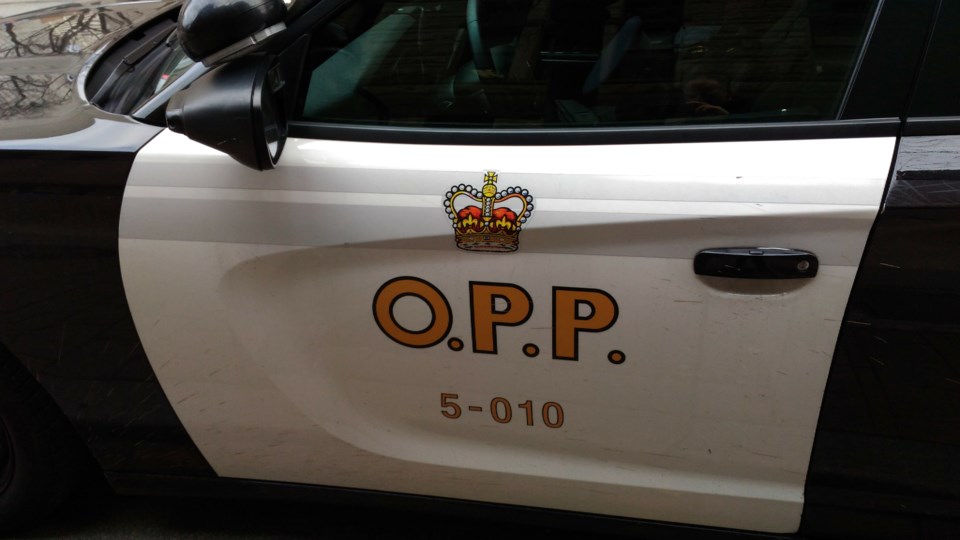 A 32-year-old Sturgeon Falls man is facing mischief charges after he allegedly kicked and damaged vehicles.

The Nipissing West OPP were called in at 12:45 p.m. Sept. 16 after two complaints about the incident on John Street in Sturgeon falls.

Officers located and arrested the accused a short time later.

The suspect is scheduled to appear in court in North Bay Nov. 10.