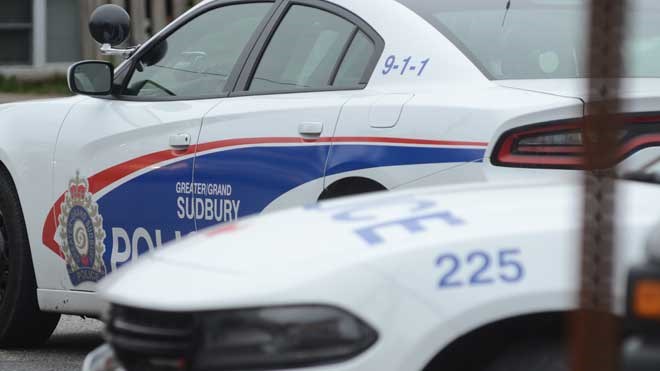 A 25-year-old man was arrested and charged after he was found to be in possession of drugs and weapons.

A 25-year-old man was arrested and charged after he was found to be in possession of drugs and weapons.

On Feb. 16, Greater Sudbury Police Services received information that a resident on Moxam Drive in Lively was in possession of explosives and illicit drugs.

Detectives from the GSPS Major Crime Section of the Criminal Investigation Division began an investigation into the matter.

Based on the investigation, detectives applied for and were granted Criminal Code and Controlled Drugs and Substances Act search warrants for the residence.

Once the man was in custody, members of the Emergency Response Unit made entry into the residence and members specializing in Explosive Disposal conducted a search of the home locating the explosives.

The explosives were rendered safe by Explosive Disposal Technicians on scene and then transported to a location where they were safely disposed of.

Detectives from the Major Crime and Integrated Crime Sections with assistance from a K9 Unit also conducted a search of the residence.

As a result of the search warrants the following items and drugs were seized:

As a result, a 25-year-old man has been charged with:

He attended bail court on Friday, Feb. 19 to answer to the charges.