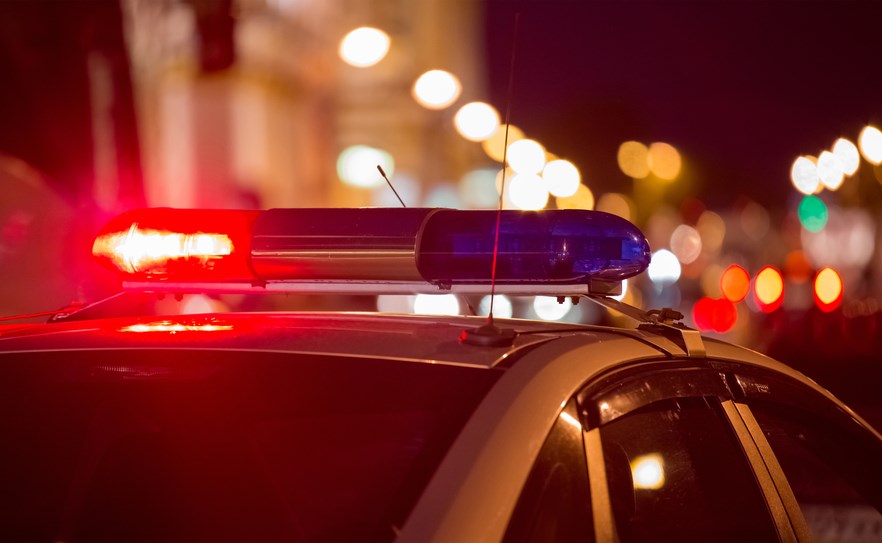 A Bruce Avenue man was stabbed multiple times early Tuesday morning in Greater Sudbury during an argument with another man.

“We received a call around 2:30 a.m. this morning, Sept. 24, in relation to an assault,” Greater Sudbury Police spokesperson Kaitlyn Dunn said in an email.

“Upon arrival, officers found a 33-year-old man who had suffered multiple stab wounds. The man was transported to hospital by paramedics with serious but non-life threatening injuries.”

Police on the scene were told an altercation took place between two men that ended when the victim was stabbed repeatedly.

“The man fled on foot prior to police arriving on scene,” Dunn said.

The suspect in the stabbing is described as being in his 30s, around 5-foot-7 with a medium build, short brown hair and brown eyes. He was wearing a hoodie, jeans and baseball cap at the time of the assault.