Motorcycle driver arrested after attempting to flee from police 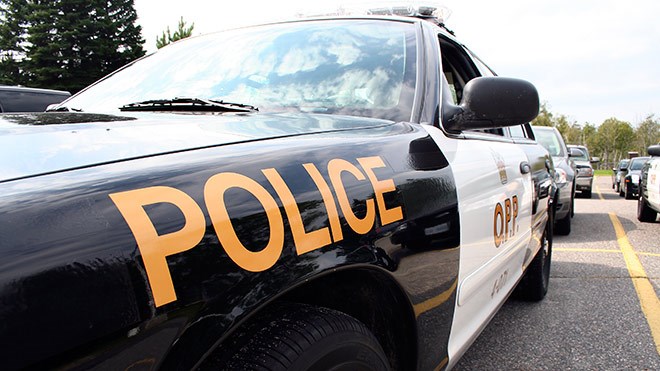 A Stoufville man was arrested and charged on Aug. 31 after he attempted to flee Manitoulin OPP when they attempted to pull him over on Highway 17. (File)

A Stoufville man was arrested and charged on Aug. 31 after he attempted to flee Manitoulin OPP when they attempted to pull him over on Highway 17.

On Aug. 31 at approximately 8:45 a.m., members of the Manitoulin Detachment of the OPP were stationary on Highway 17, east of Nairn Centre, in the City of Greater Sudbury when they observed an eastbound motorcycle travelling at a high rate of speed and driving erratically.

The driver accelerated rapidly upon seeing the police vehicle and continued to drive dangerously as the officer tried to catch up to it.

The officer lost sight of the motorcycle and requested assistance from officers of the Sudbury OPP detachment.

The driver continued to flee, driving through the bush. When the bush became too dense, the driver stopped and fled on foot.

Officers immediately conducted containment of the area. The OPP Canine Unit and OPP Emergency Response Team were deployed to assist. At 10:10 a.m., officers observed the suspect and he was arrested.

As a result of police investigation, the driver, a 48-year-old man from Stouffville was charged with the following:

The accused is scheduled to appear at the Otario Court of Justice in Sudbury on Oct. 9.