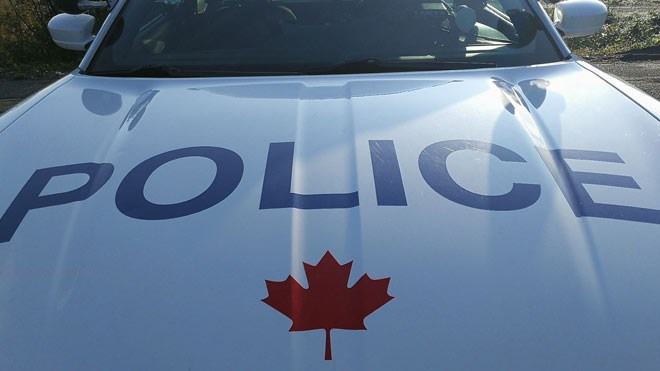 A motorcyclist has been charged with dangerous operation causing bodily harm after he struck a construction worker on Radar Road on July 16, said Greater Sudbury Police.

The driver failed to stop for a construction flag person east of Dupuis Drive.

As the driver went around the flag person, he struck a construction worker, resulting in the construction worker sustaining a serious but non-life threatening injury. The worker was transported to Health Sciences North for treatment.

The driver of the motorcycle was subsequently arrested and charged. He was also charged under the Highway Traffic Act with performing a stunt and all tires not in contact with highway. Media reports state he pulled a wheelie as he passed the flag person.

The motorcyclist sustained minor injuries and was treated by paramedics at the scene. He will attend court on Sept. 22 to answer to the charges.

“We remind motorists to use caution and slow down when driving through construction zones and areas where people are working on or near the road,” said GSPS in a news release. “Construction workers shouldn’t have to feel endangered when working on the roads.”

When approaching a construction zone, proceed with caution and obey all warning signs, people and/or devices that are directing traffic through the area, said police.

Lower speed limits are posted to increase worker safety and reflect increased road hazards, such as construction vehicles in the area, uneven or gravel surfaces, and narrowed lanes.

“Treat people working on roads with respect, and be patient if traffic is delayed,” said police.