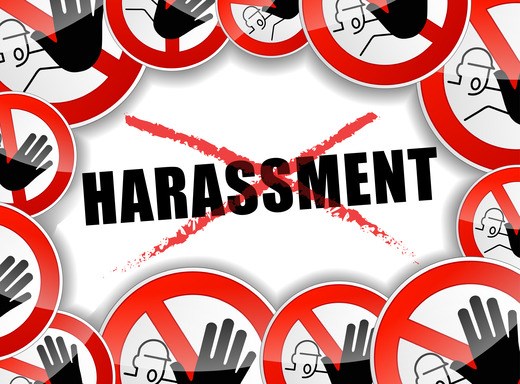 A 50-year-old Noëlville man was arrested May 28 after he allegedly threatened and harassed another person over the past few weeks.

On Wednesday afternoon at around 1:50 p.m., the Nipissing West OPP detachment received a complaint from a Noëlville resident that they were being threatened and harassed.

“Investigation revealed, in the last few weeks, the accused has threatened and harassed the victim,” police reported.

At 9:10 a.m. May 27, officers located and arrested the person they believed to be responsible at an address on St. David Street North in Noëlville.

The 50-year-old man has been charged with uttering death threats, uttering threats to damage property, criminal harassment and failure to comply with a probation order.

The accused was to appear in bail court in Sudbury on May 29.