Offender known to frequent the Soo wanted on Canada-wide warrant 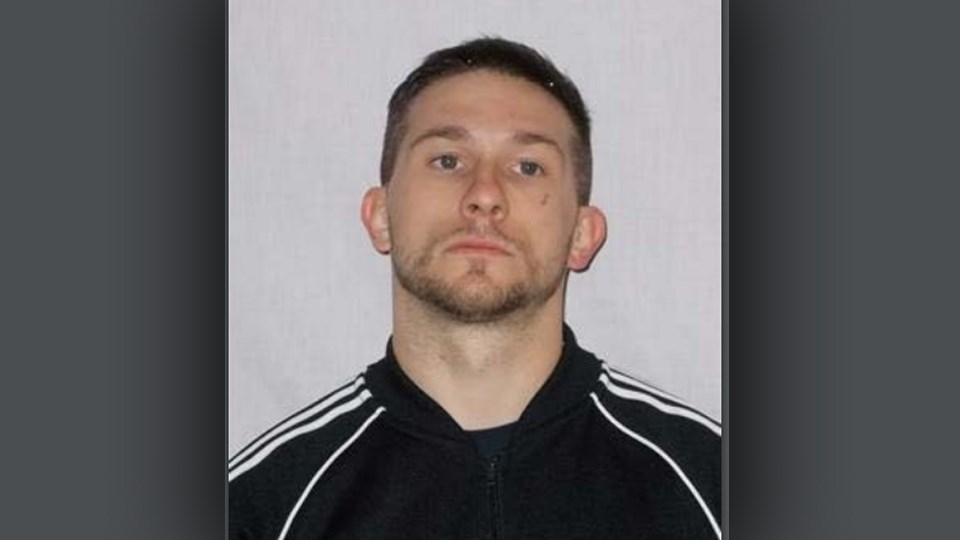 Paul Quesnel is 29 years old, 5-10 and 150 lbs. He is described as an Indigenous male, with brown hair and blue eyes.

He has numerous tattoos on his arms, neck and face, including a musical note on his left cheek, as well as the words Saint and Come on his left hand/fingers.

Quesnel is serving a two year and one month sentence for armed robbery, disguise with intent, possession of dangerous weapons, failure to comply with probation and failure to attend court.

He is current in breach of his statutory release.