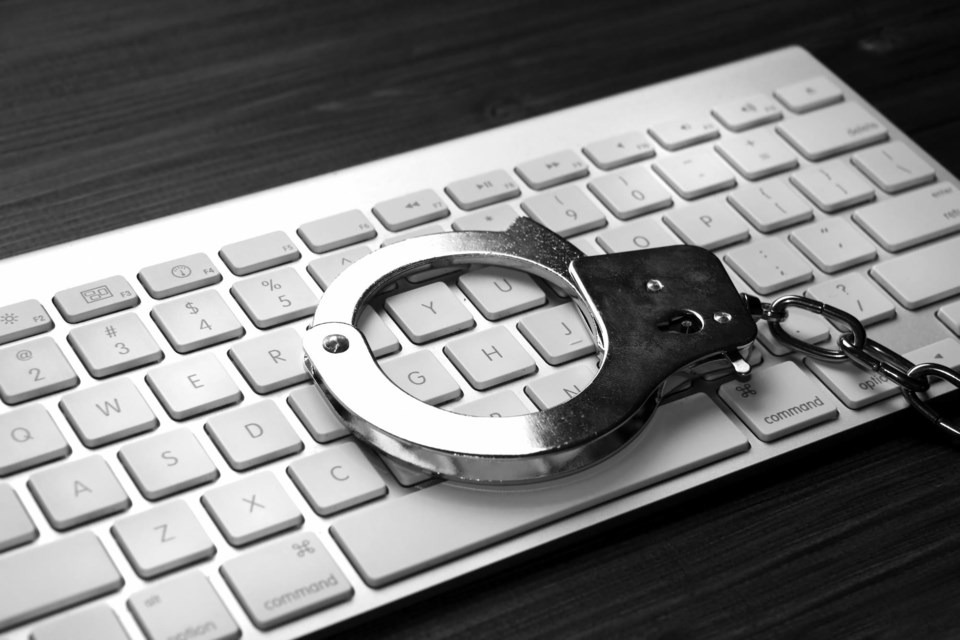 The number of criminal offenses – both violent and otherwise – in Greater Sudbury increased for the third year in a row, Statistics Canada reported Monday, but is still significantly lower than it was 10 years ago.

“The violent crime severity index includes all incident-based uniform crime reporting survey violent violations, some of which were not previously included in the aggregate violent crime category, including uttering threats, criminal harassment and forcible confinement,” the news release said.

The increases in the index were caused by more reported cases of fraud, sexual assault, shoplifting and theft over $5,000.

The index rose across Canada, StatsCan said, as more offences were reported by local, national and provincial police.

“There were over two million Criminal Code incidents (excluding traffic offences) reported by police in 2018, almost 69,800 more than in 2017,” the release said.

While the number of murders dropped in 2018 across the country, Ontario saw a spike in killings – 69 more last year than 2017, because of some high profile incidents.

“Toronto was affected by the discovery of victims of serial homicides committed over a seven-year period (2010 to 2017), an attack in the North York City Centre business district where pedestrians were deliberately struck by a van, and a shooting on Danforth Avenue in the city's Greektown,” StatsCan said.

Sudbury had one reported murder in 2018, the same as 2017. The city has averaged one homicide a year for the last several years.

StatsCan also found that Indigenous people are affected by violent crime at a much higher rate than the rest of the population – one in five murder victims are Aboriginal, but they make up only five per cent of Canada's population.

One consistent trend across Canada are soaring rates of fraud – specifically, online extortion, where people are threatened with embarrassing revelations unless they give in to demands.

“The digital world has been shifting with the emergence of digital and electronic scams such as hostage-taking scams (and) the deployment of ransomware and sextortion (which is typically obtaining money or sexual favours by threatening to reveal evidence of sexual activity),” StatsCan said.

Offences related to the opioid crisis and meth addiction also surged, rising 13 per cent for meth alone. And more than 11,500 people have died from opioid overdoses in the last two years, prompting StatsCan to begin collecting separate data for opioids from the rest of drug-related incidents.