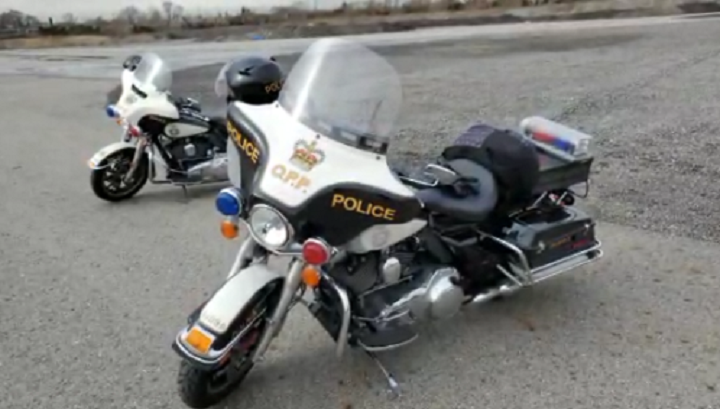 With the nice weather upon us, the Ontario Provincial Police says quite a few motorcycle enthusiasts are now out on the roads.

Every year, dozens of motorcyclists die on OPP-patrolled roads.

The OPP would like to remind all road users that safe, defensive driving is paramount to reducing the number of motorcycle fatalities and serious injuries on our roads and highways.

“Sharing the road safely is every driver's responsibility,” said the OPP, in a press release. “This cannot be overstated when motorcycles are involved.”

Motorcyclists are more vulnerable than other drivers as they can be tougher to see than other vehicles and they lack characteristics that directly contribute to occupant safety, providing virtually no protection in a crash.

Alcohol/drug impairment, distraction, speed (and other aggressive behaviours) have no place on our roads - especially when motorcycles are involved, the OPP said.