Police believe Kam McLeod and Bryer Schmegelsky were recently in Northern Manitoba and could be headed east
Jul 24, 2019 8:00 PM By: Sudbury.com Staff 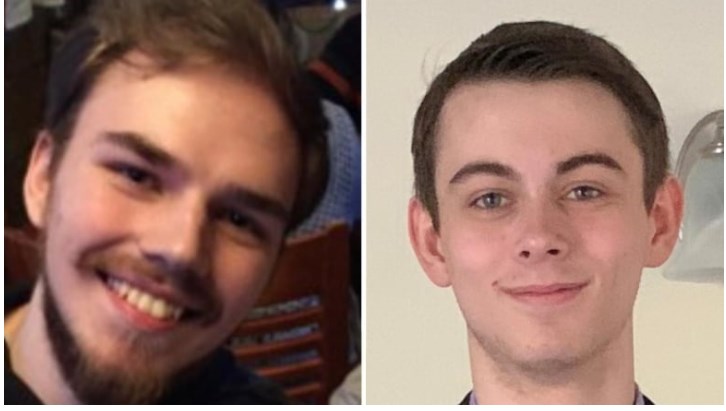 Kam McLeod and Bryer Schmegelsky are the targets of nationwide manhunt as the two are suspects in the homicide of a young couple along with another death. (Supplied)

The OPP are issuing a public safety warning in relation to the suspects in a British Columbia homicide of a young couple along with another death.

The last confirmed sighting of the suspects, Kam McLeod and Bryer Schmegelsky, was in Meadow Lake, Saskatchewan. It would appear the suspects are heading in an easterly direction.

The suspects are to be considered dangerous. Police have reason to believe they were recently in the Gillam, Manitoba area.

If you see them, do not approach them and any person with information regarding this missing person investigation should immediately contact 911 or the Ontario Provincial Police at 1-888-310-1122.