Pair of impaired stunt drivers caught speeding at 155 km/h in a 60 zone: GSPS

Officers caught them on Falconbridge Highway in Garson
Sep 14, 2020 12:00 PM By: Sudbury.com Staff 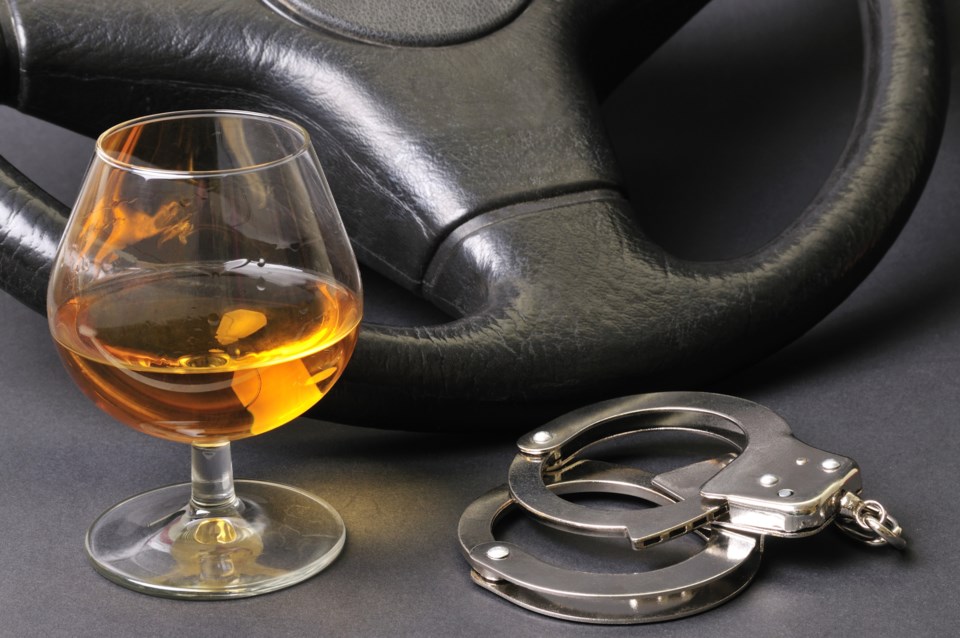 Two drivers were caught over the weekend by police travelling at 155 kilometers per hour in a posted 60-km/h zone.

Police said further investigation revealed both drivers had been drinking.

As a result, a woman and a man were each charged with impaired driving, stunt driving and racing. The vehicles were impounded for seven days and 90-day driver’s licence suspensions were issued.