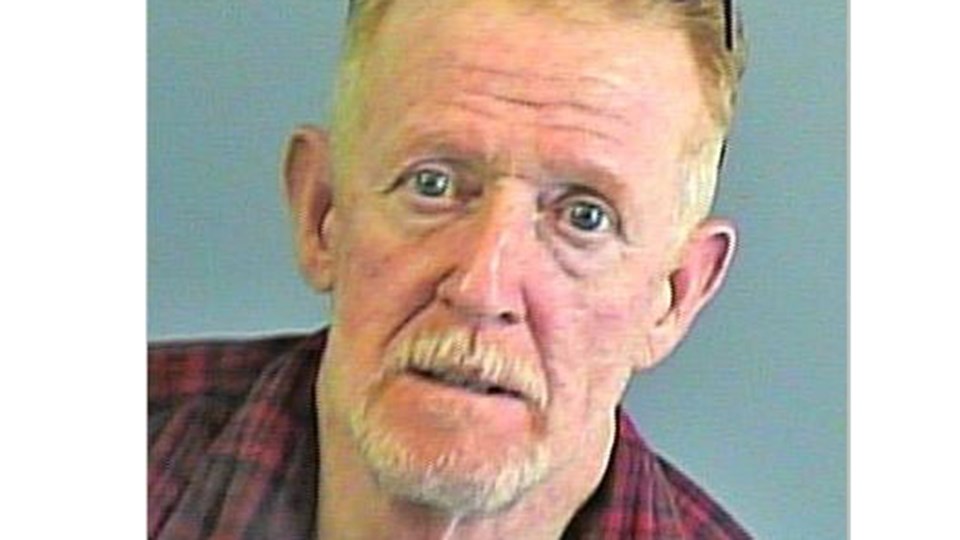 Greater Sudbury Police have a warrant for the arrest of Mark Lucas, 59. (Supplied)

Greater Sudbury Police has issued an arrest warrant for 59-year-old Mark Lucas, whom they allege stole a vehicle from a Sudbury car dealership.

On Oct. 2, police said Lucas entered a local car dealership on The Kingsway, looking to test drive a vehicle. A dealership employee told GSPS the man given the key to a vehicle in the parking lot in order to take the vehicle for a test drive.

The vehicle was blocked in by another vehicle in the lot, and when the employee returned to check on Lucas, he had left and the employee found what was believed to be the key inside the vehicle.

At some point on Oct. 2, police allege Lucas returned and stole the vehicle as the key he had left behind was nearly identical, however, not the actual key to the vehicle.

Last week, the missing vehicle was involved in a pursuit in another jurisdiction. Police believe Lucas was the driver. Officers later recovered the unoccupied stolen vehicle.

“Due to the increased risk to public safety based on his complete disregard for road safety and flight from police, we are requesting the public’s assistance to locate him,” police said in a news release.

Lucas is described as standing 5-9, weighing around 175 lbs., with red hair and blue eyes.

Anyone with information related to Lucas or his whereabouts is asked to phone 705-675-9171.

Anyone with information is asked to contact Police at 705-675-9171 or Crime Stoppers at 705- 222-TIPS, online at www.sudburycrimestoppers.com