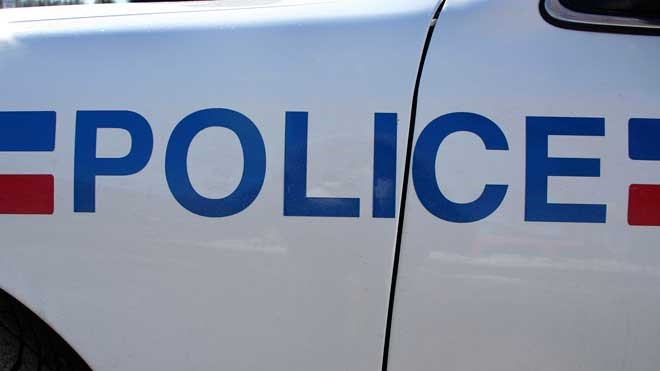 A 31-year-old man has been arrested in connection to a robbery at a convenience store on Douglas Street on April 8.

Just before 7:15 a.m., the suspect, who had concealed his face, entered the convenience store, displaying a knife and demanding an employee give him cash, cigarettes and other items.

The suspect left the area on foot. The employee, who was not injured, immediately contacted Greater Sudbury Police.

The police service's Break Enter and Robbery (B.E.A.R.) Unit later identified the man they believed to be responsible.

Shortly after 3 p.m. April 9, police located the suspect at a bus stop on Lorne Street. He was charged with robbery, disguise with intent and possession of a weapon for a dangerous purpose.

He was held in custody and attended bail court April 11.