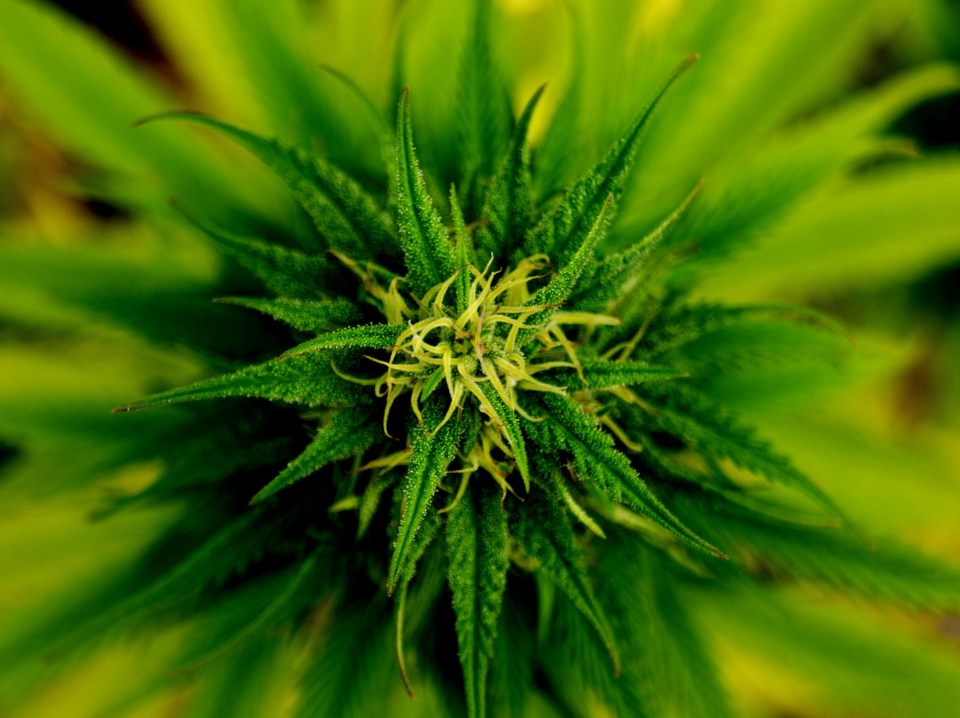 The owners of two Wahnapitae marijuana dispensaries are vowing to reopen after raids Wednesday by Anishinabek Police Service shut them down.

A story in the online publication Dispensing Freedom, which strongly opposes the raids, said police arrived at Creator's Choice and First Nations Medicinal around noon Sept. 18.

The story says Wahnapitae Chief Larry Roque tried to stop the raids, arguing the community was putting its own regulations in place to govern the local cannabis industry.

“The APS refused to take direction from the chief and proceeded to empty the dispensaries of their products, even going so far as to remove the ATMs,” the story said.

“Creator’s Choice owner Derek Roque was arrested by (Anishinabek Police Service) officers while driving past his store on the main road. An officer claimed that he had previously witnessed Roque inside his dispensary in breach of conditions imposed from a previous raid.

“Those charges have not yet gone to trial, and Roque claims that his provision of medicinal cannabis on Wahnapitae territory is protected by his treaty rights under Section 35 of the Canadian Constitution.”

The story said both dispensaries plan to open again Thursday, while calling on supporters to come to the Sudbury Courthouse at 9 a.m., when Roque has his bail hearing.