Green flashing laser ‘made it very difficult for the pilots to see’; police say laser believed to have come from Boland’s Bay
Mar 6, 2021 5:00 PM By: Sudbury.com Staff 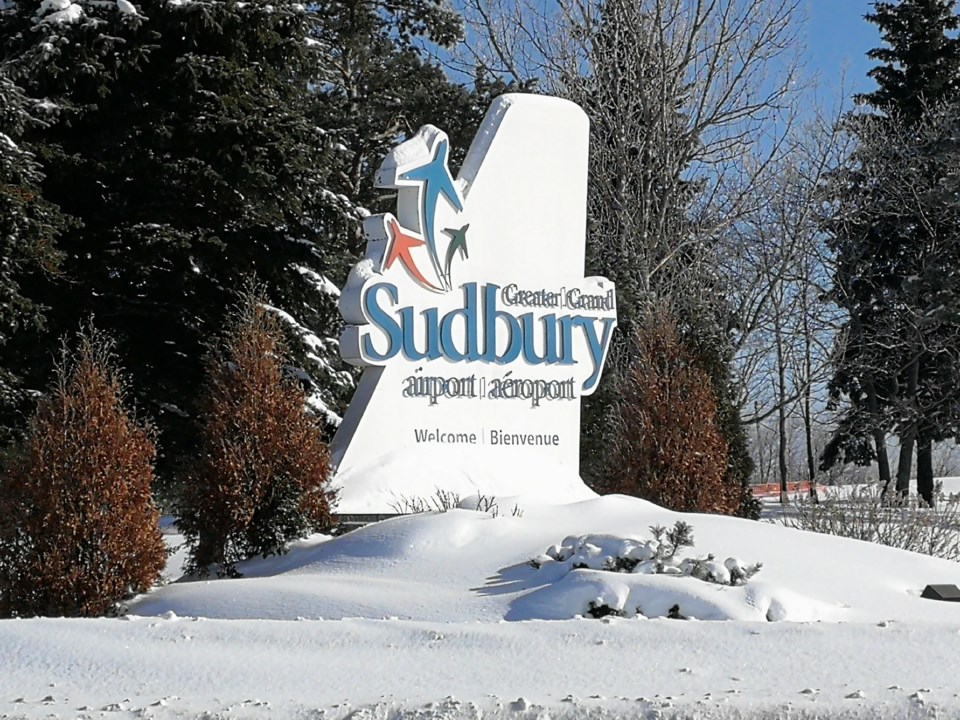 Police said that at 11:12 p.m. Friday evening, they received a complaint of a green flashing laser being pointed at an aircraft initiating their departure from the airport.

The aircraft was at 20,000 feet, and the laser made it very difficult for the pilots to see.

“The source of the laser is believed to originate from the west side of Boland’s Bay,” said the press release from police. “This is the second night that this incident has taken place.”

GSPS said they would like to remind the public that aiming a laser at an aircraft is “NOT A BRIGHT IDEA.” It is a federal offence. Lasers can temporarily blind the pilot, putting all the people on the aircraft at serious risk, said police.

People caught pointing a laser at an aircraft or into airspace can be fined up to $1,000 and even be sentenced to up to five years in prison.

Police emphasized that lasers are not toys.

Aiming a laser at an aircraft can cause a major accident by:

If you see someone pointing a laser at an aircraft, report it immediately by calling the police, said the press release.

This matter is still under investigation.

Anyone with information regarding this investigation is asked to call police at 705-675-9171 or Crime Stoppers at 705-222-TIPS, or online at www.sudburycrimestoppers.com.