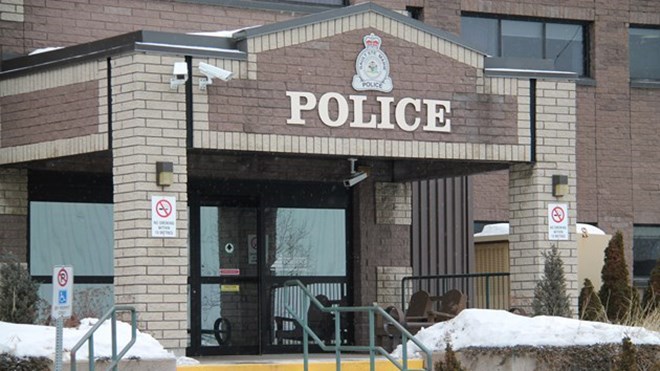 Sault Ste. Marie Police are investigating a kidnapping and an assault with a weapon involving a firearm, the service said in a news release Friday.

“The victim was taken to hospital with minor injuries,” the release said.

Earlier Friday, there was a heavy police presence in the area of Willowdale Street in the east end of the Sault where officers were conducting a search for the suspects and evidence.

“It is our belief all parties involved are known to each other and there is no concern for public safety,” the release said.