Constable Craig Johnson has been suspended with pay
Feb 26, 2021 1:34 PM By: SooToday Staff 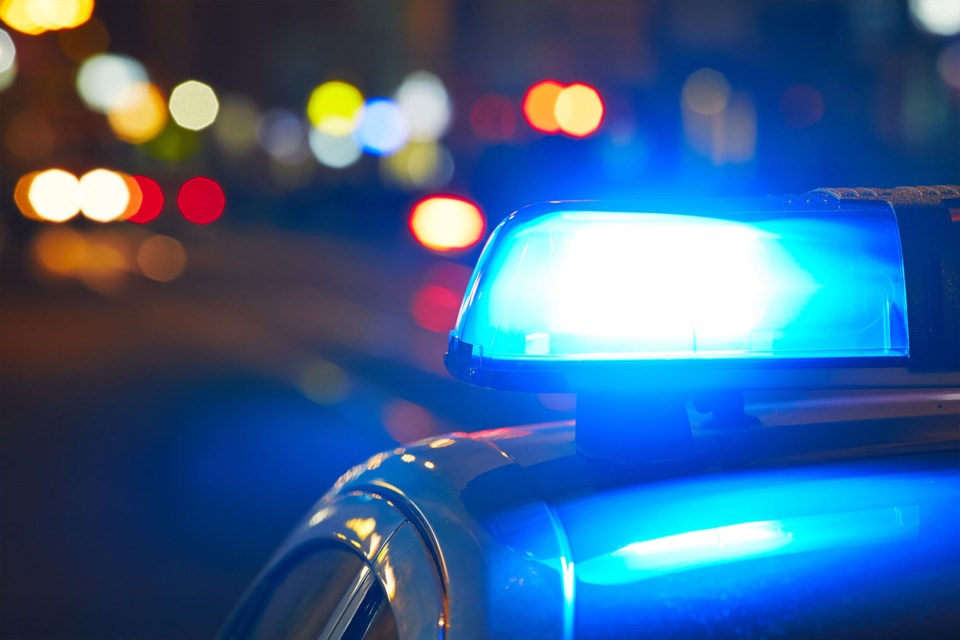 In a news release issued today, the Sault Ste. Marie Police Service reports that Constable Craig Johnson has been charged with public mischief under the Criminal Code and has been suspended from duty with pay.

Because the complaint involved a member of its own service, Sault Police contacted GSPS to conduct the investigation.

"As a result of the investigation, he has been charged with public mischief," Dunn said.

Johnson is scheduled to appear in court on April 12.