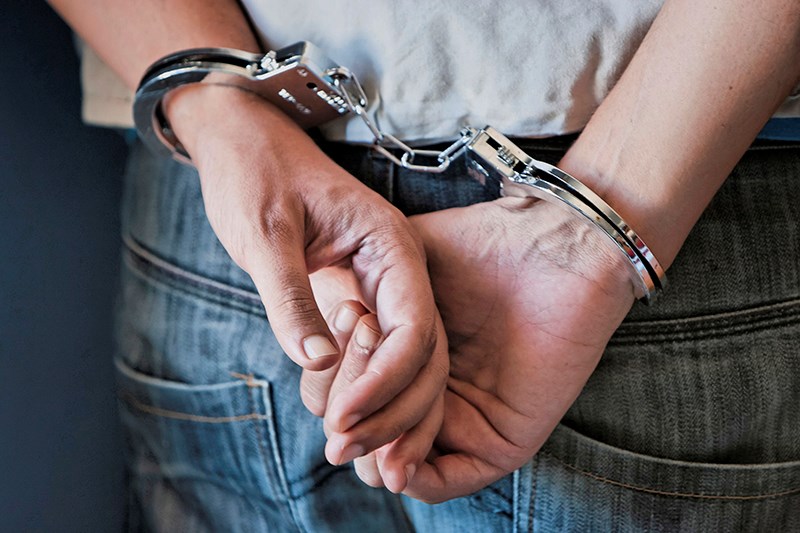 Greater Sudbury Police have made a second arrest in relation to an Oct. 18 stabbing on Cedar Street downtown that left a man in critical condition.

Just before 8:15 p.m. on Sunday, a man stumbled to the downtown GOVA transit hub profusely bleeding from a severe stab wound. Transit security provided first aid until police and paramedics arrived on scene.

The man was transported to hospital in critical condition. No update has been provided on his condition since Sunday.

In what GSPS said was an isolated incident, police determined the stabbing resulted from a verbal altercation outside 159 Cedar Street. After stabbing the victim, GSPS said the perpetrator fled the scene on foot.

On Oct. 19, members of the GSPS Tactical Unit located the man police believe is responsible for the stabbing. He was found in a wooded area between Brady Street and Raphael Street, police said.

Today, GSPS said they have also charged a second person in relation to the crime. A 29-year-old woman was arrested Oct. 20 and charged with obstructing a police investigation. Police did not name the woman, but she did appear in bail court today to answer to the charge.