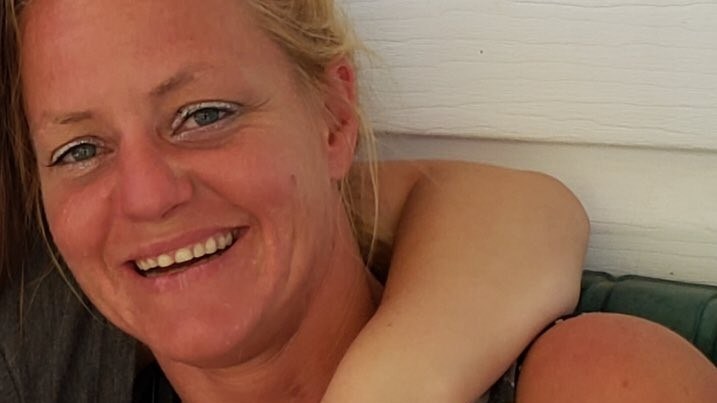 Police have laid murder charges in the case of Amanda Oake, whose body was found in the remote Tilton Lake Road area in December 2020. (Police handout)

The OPP have made an arrest in the death of Amanda Oake, whose body was found in a remote area near Tilton Lake Road on Dec. 8, 2020.

Saturday morning, Sudbury OPP announced that a 32-year-old Sudbury man had been arrested and charged for her death.

Then, on Dec. 8, the OPP announced that, thanks to a tip from the public, a body had been located off Tilton Lake Road in Eden Township, a remote area. An investigation was commenced with the assistance of the Nipissing West OPP Crime Unit and the OPP Forensic Identification Service (FIS), and under the direction of the OPP Criminal Investigation Branch.

A post-mortem examination took place Dec. 10, and six days later, on Dec. 16, police revealed the identity of the body was confirmed to be Oake.

On May 1, OPP said that Kevin Fraser, 32, of Sudbury, had been arrested and charged for her murder.

Police said he remains in custody and is scheduled to appear before the Ontario Court of Justice in Sudbury on May 6.

The Nipissing West OPP Crime Unit is continuing the investigation under the direction of the OPP Criminal Investigation Branch (CIB). Anyone with information is asked to contact the OPP at 1-888-310-1122 or their nearest police authority.

Anonymous tips can also be made by calling Crime Stoppers at 1-800-222-8477 (TIPS) or submitting information online at OntarioCrimeStoppers.ca, where you may be eligible to receive a cash reward of up to $2,000.