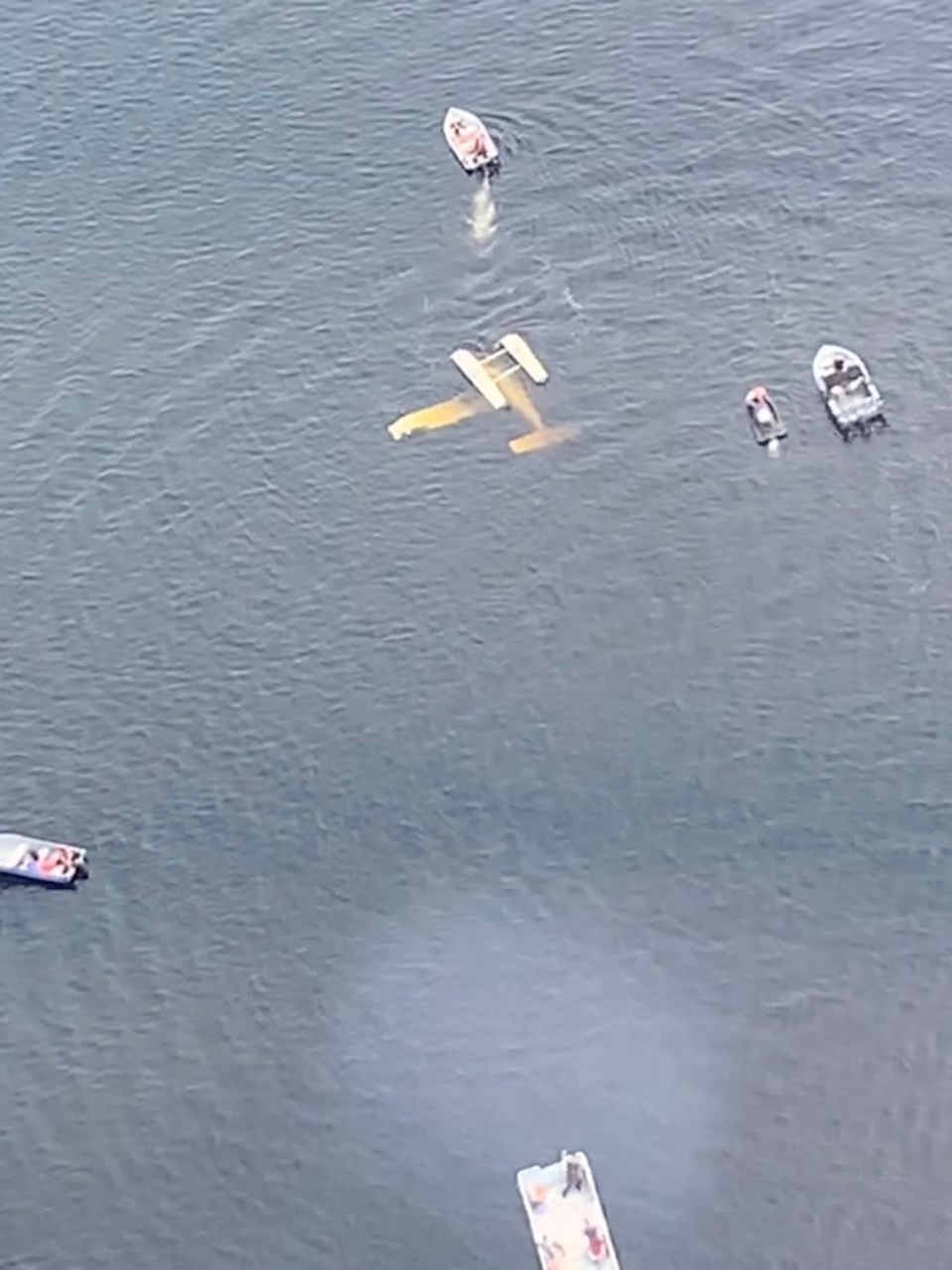 There was a float plane crash on Lake Wanapitei late Sunday morning.

Greater Sudbury Fire Services Deputy Fire Chief Jesse Oshell said on Twitter that the single occupant of the plane was not injured.

First responders including firefighters, water rescue crews and paramedics (including Air Ornge) attended to assess the situation and assisted local boaters in bringing the pilot to shore.

Greater Sudbury Police said the cause of the crash remains under investigation.