Snowmobile collisions in Sudbury on the rise in 2018 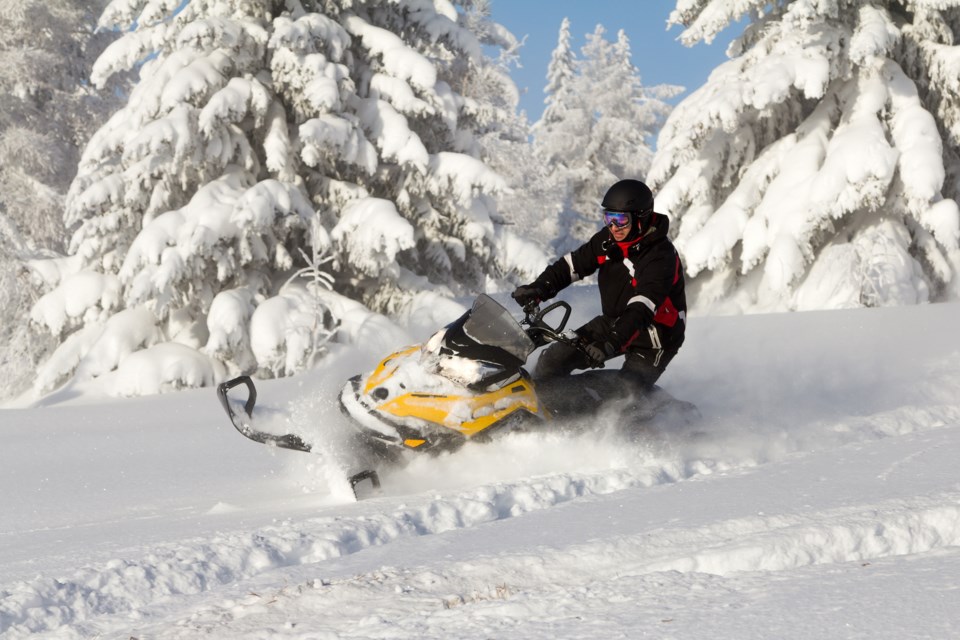 Barely two months into the new year, the Greater Sudbury Police Services say officers have responded to nearly half as many snow mobile collisions than they did in all of 2017.

In 2017, there were 16 reported snowmobile collisions, police said in a news release. So far in 2018, there have been nine.

Three of those crashes occurred over the Family Day weekend.

Police have released additional details about the collisions that occurred this past weekend, all of them on Saturday.

That morning, A 52-year-old man was rushed to Health Sciences North in serious condition after crashing on a marked snowmobile trail. The incident happened in a fairly remote location north of the city, near Pigeon Lake on Trail 56. The male rider left the trail and struck a rock.

Police do not believe alcohol or drugs contributed to the collision. The Traffic Management Unit continues to investigate.

Two more incidents that occurred on the same day are also being investigated.

The first of those occurred earlier in the afternoon, also on Trail 56, but a little farther north of the first crash. A 60-year-old man left the trail and struck a tree, causing an injury to his ankle the police described as "minor." He was transported to Health Sciences North as well for treatment. Patrol Operations is investigating this incident.

The third and final collision happened on Windy Lake in Onaping Falls at around 5:25 p.m. A 48-year-old Hamilton man was operating his snowmachine off the marked trail on the lake. He was about a kilometre from shore when he struck a pressure ridge of ice.

Luckily, police said, the man wasn't riding alone and his friends were able to provide some assistance. He suffered non-life-threatening injuries to his ribs and shoulder, and was transported to HSN for treatment. Patrol Operations continues to investigate.