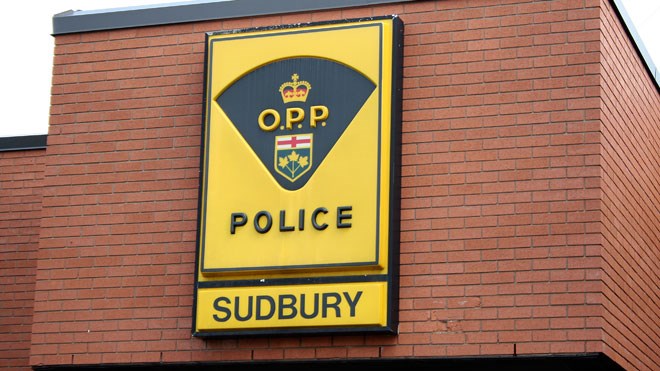 A 31-year-old St. Charles woman is facing impaired driving and drug charges after the OPP pulled her over on Hwy. 17 East in Greater Sudbury Feb. 7 following a traffic complaint.

The vehicle in question was located, and during the investigation it was determined that the driver was impaired. The woman was arrested and transported to the Greater Sudbury Police Service (GSPS) for further testing.

A search of the person revealed a small amount of drugs suspected to be cannabis.

The suspect was charged with:

The accused was released on an Undertaking and is scheduled to appear in Sudbury court March 10.  She was issued a 90-day Administrative Driver's Licence Suspension (ADLS) and the vehicle was impounded for seven days.

This incident marks the tenth driver charged under the criminal impaired driving laws in the Nipissing West Detachment area in 2021.