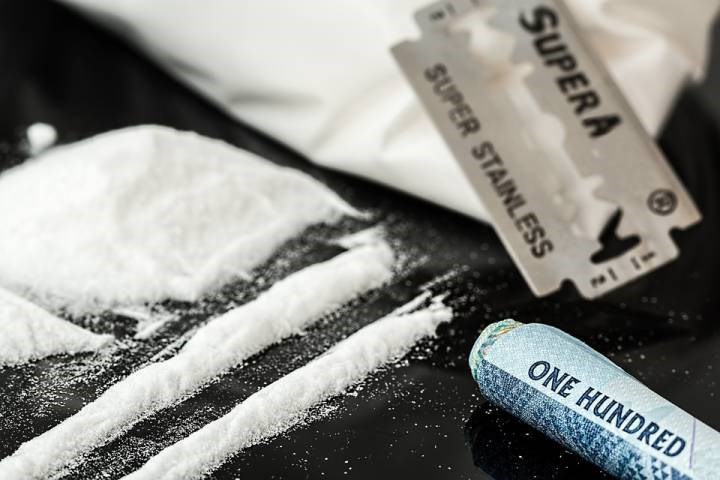 A 20-year-old Sudbury man has been arrested for drug trafficking by the OPP in Cochrane.

At around 11:30 a.m. Sept. 11, the Cochrane OPP responded to what they describe as a “drug trafficking occurrence” in a commercial parking lot off of Highway 11 in the town of Cochrane.

The suspect was located an arrested a short time later on Third Street in the community.

The suspect has been charged with:

He was held in custody for a bail hearing, and is scheduled to attend a video hearing with the Ontario Court of Justice in Cochrane Sept. 22.