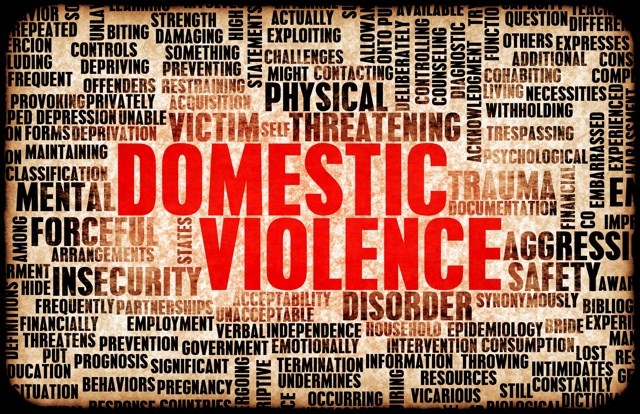 A 60-year-old Sudbury man has been charged with breaching a condition in relation to a prior domestic incident.

The Nipissing West OPP responded to a complaint about the man in Markstay at 9:50 p.m. Nov. 15.

The Sudbury man was arrested a short time later and charged with Failure to Comply with Undertaking, contrary to section 145(4)(a) of the Criminal Code (CC).

The accused was released on an Undertaking and is scheduled to appear in Sudbury court Dec. 18.