Sudbury man among those caught in Parry Sound drug bust 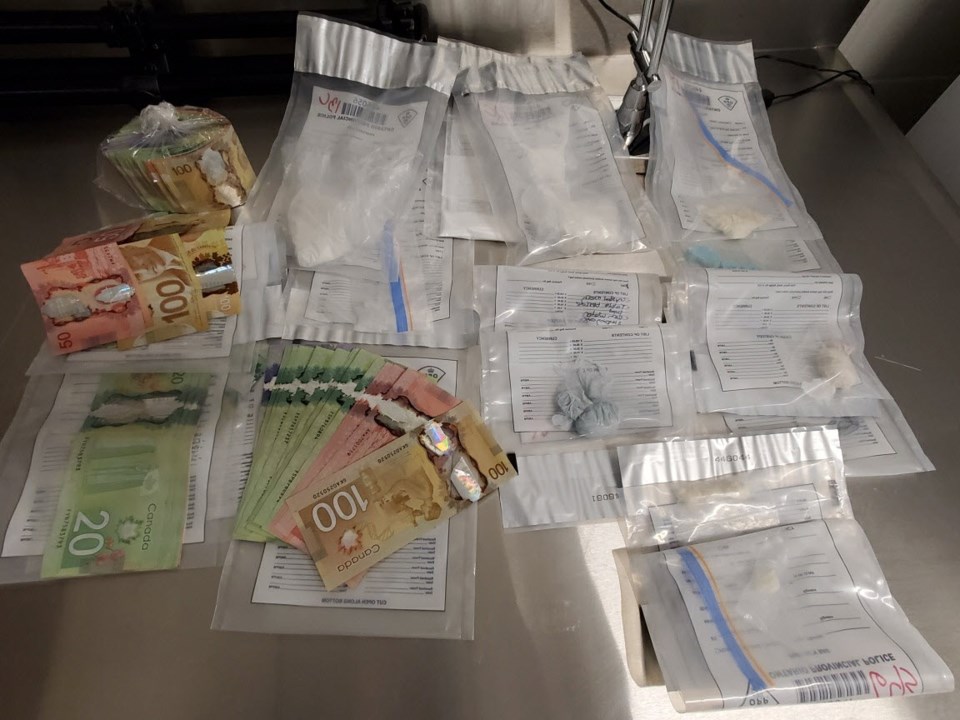 A Sudbury resident is among four men who were arrested in a drug bust in Parry Sound earlier this month.

The OPP executed the drug warrant search of a residence on William Street in Parry Sound Nov. 19.

Officers seized more than $20,000 of suspected cocaine, crack cocaine, crystal methamphetamine, fentanyl, over $6,550 in Canadian currency and property that had been reported stolen.

A 46-year-old Sudbury man was arrested along with a 25-year-old Toronto man, 20-year-old Scarborough man and 51-year-old Parry Sound man.

They were all charged with:

All four accused are scheduled to appear in Parry Sound court on varying dates. The Sudbury man’s court date is on Jan. 7.