Driver from McDougall Township charged with stunt driving
0
May 19, 2019 5:00 PM By: Sudbury.com Staff 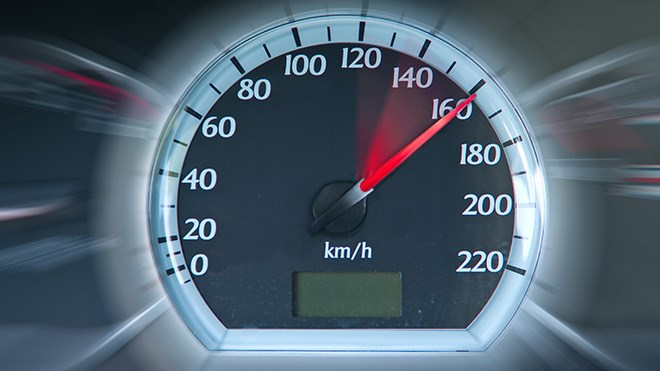 On May 18, Sudbury OPP were on patrol approximately one hour out of town in Mowatt Township, when they received a call about a fast-moving vehicle, weaving in and out of traffic travelling northbound on Hwy 69.

The 42-year-old driver from McDougall Township, has been charged with Racing a motor vehicle - stunt, contrary to section 172(1) of the highway Traffic Act of Ontario (HTA).

The accused is scheduled to attend the Ontario Court of Justice in Parry Sound on June 25.