Stickers also discovered in areas along Lasalle Boulevard
Nov 7, 2020 9:45 AM By: Sudbury.com Staff 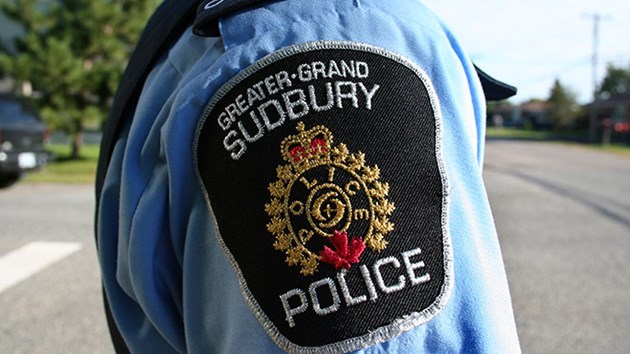 Greater Sudbury Police Service (GSPS) said an investigation is currently underway into the placement of offensive neo-Nazi stickers at the Cambrian College campus and along areas of Lasalle Boulevard.

A detective from the Criminal Investigation Division was assigned to investigate the matter. Then on November 5, police said a second call was received indicating that more of the offensive stickers were found at various locations along the Lasalle Boulevard corridor. The police news release did not indicate precisely where the stickers were found.

"These stickers were also quickly removed as there is no room for hate, bias or discrimination in our community," said GSPS.

"The stickers are of a Neo-Nazi (white supremacy) origin in the colours of red, white and black. The name of the group and the contact information for the group is not being included as the content is extremely disgusting, vulgar and offensive." said police .

"We know that hate crimes and hate-bias incidents are extremely under reported and we are working hard to change that. If you have found or find one of these stickers posted on your property or on public property, we ask that you please report it to Detective Constable Mark Renford of our Criminal Investigation Division at 705-675-9171 extension 2374 or via email for follow-up mark.renford@gsps.ca", said the news release.