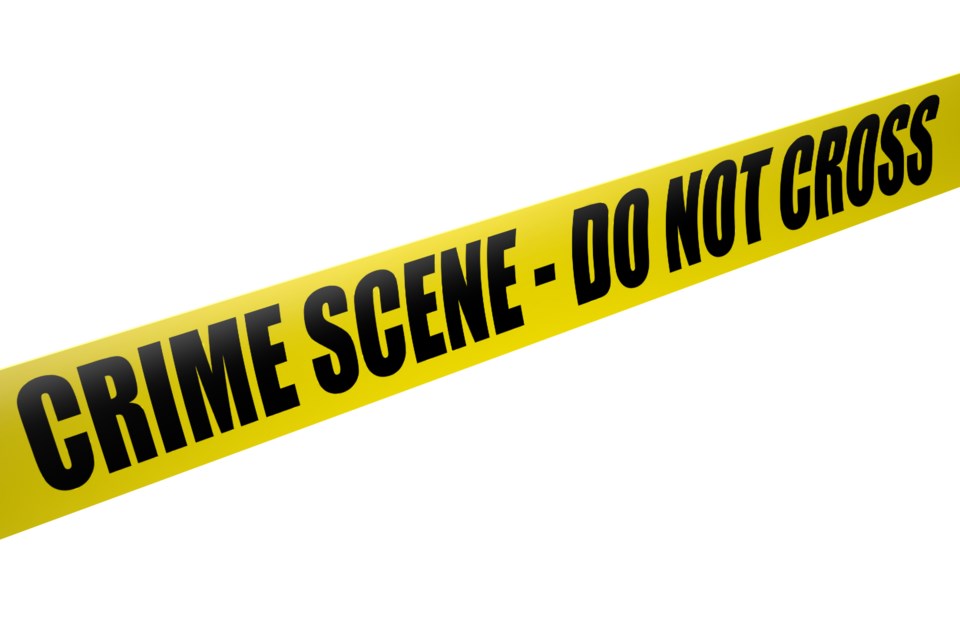 Greater Sudbury's murder rate rose slightly last year, but only because it was zero in 2016 and it still remains one of the lowest in Canada.

On the high end of the scale, Thunder Bay (5.80) had the dubious distinction of having Canada's highest rate among the nation's largest cities, followed Abbotsford-Mission (4.72) and Edmonton (3.49).

“As for Sudbury, its homicide rate is up from last year — when it stood at zero — but given the rankings there does not seem to be that much to worry about there.”

Overall, StatsCan reported Canada's homicide numbers hit its highest rate in almost a decade in 2017. Much of the increase can be attributed to more firearm-related and gang-related homicide, which increased 18 per cent compared to 2016, rising to 0.72 per 100,000 population, the highest rate since 1992.

The increase in homicides was largely driven by British Columbia and Quebec, StatsCan said.

“Despite year-over-year fluctuations, Canada's homicide rate has generally declined over the last few decades,” StatsCan said in its news release. “The rate of homicides in 2017 was 41 per cent lower than the peak in 1975 (excluding the 329 victims killed in the Air India incident that occurred in 1985).

“More recently, however, the rate has increased slightly, and was 7 per cent higher than the previous 10-year average in 2017.”