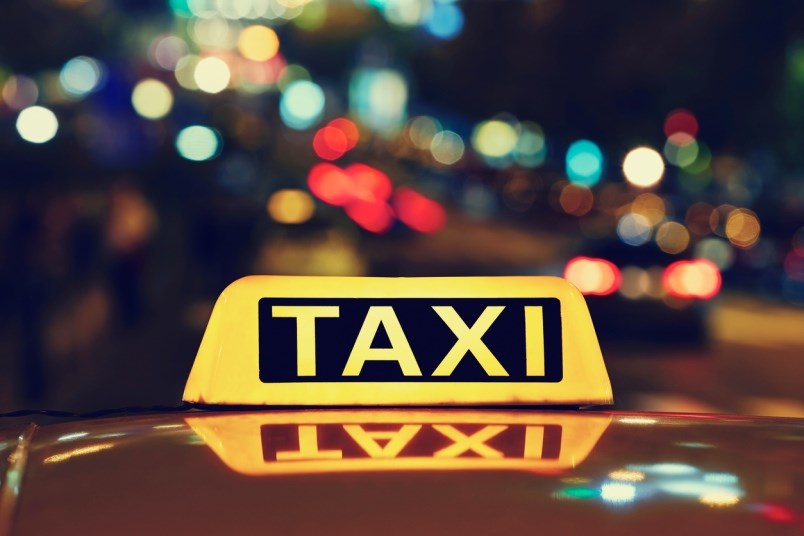 Greater Sudbury Police arrested the suspect of an attempted taxi robbery Saturday, many details of which, have yet to be released.

On Feb. 14 around 4:45 a.m., a taxi was flagged down by a fare at the corner of Baker Street and College Street.

Sometime after making contact, police say the fare tried to rob the driver, at which time the taxi fled and called 9-1-1.

The suspect was arrested shortly thereafter.