Teen allegedly driving drunk gets into collision, $22K worth of drugs found in vehicle

The collision happened near the intersection of Lasalle and Barrydowne Friday night
Jun 5, 2021 2:45 PM By: Sudbury.com Staff 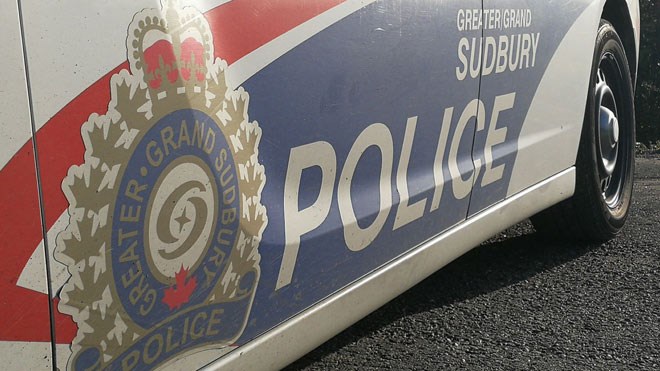 A teen driver who got into a collision while allegedly driving drunk on Lasalle Boulevard Friday evening is facing not only impaired driving but drug trafficking charges after a search of his vehicle turned up $22,000 worth of drugs.

Greater Sudbury Police say they were called to the collision near the intersection of Lasalle and Barrydowne at around 8:45 p.m. June 4.

Upon arrival, officers spoke with one of the drivers involved in the collision and detected alcohol on his breath. While speaking with the driver, officers saw what appeared to be cans of alcohol in the vehicle.

Based on these observations and the odour of alcohol on his breath, officers conducted a roadside breath demand of the driver that resulted in a fail.

Upon his arrest, officers searched the vehicle and located over 600 grams of Cannabis and 90 grams of what is believed to be Heroin. The estimated value of the drugs is over $22,000. Officers also found $3,000 on the driver when he was searched after being arrested.

He was additionally charged with Possession for the Purpose of Trafficking – Schedule I Substance under the Controlled Drugs and Substances Act and Distribute Over 5g of Cannabis – by Youth under the Cannabis Act.

Based on the totality of the drugs that were seized and the circumstances of the collision, the youth was also charged with Careless Driving.

He was released on an Appearance Notice, and is scheduled to appear in court Aug. 19. Due to his age, the suspect’s name was not released by Greater Sudbury Police.