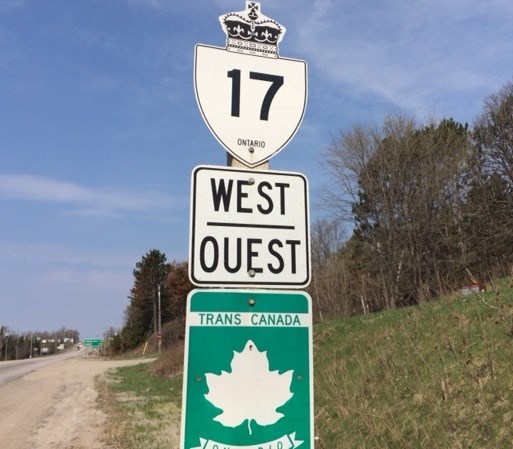 Three people were taken to hospital with non life-threatening injuries after a three-vehicle crash on Highway 17 near Lorne Falls Road in the Worthington area on Canada Day just after 5 p.m., according to a press release from the Manitoulin OPP.

The highway was closed for two-and-a-half hours, said the press release.

The investigation into the crash is continuing.

Three people were taken to hospital with non-life threatening injuries. Highway 17 was closed for approximately two and a half hours. The investigation is continuing.

Highway 17 was closed for about three hours Monday evening after a three-vehicle collision near Worthington.

The OPP first reported the collision on Twitter at 5:23 p.m. July 1, saying it occurred east of Lorne Falls Road.

The collision scene was cleared and all lanes opened by 8:11 p.m. Monday.

No further information about the collision is currently available.