Two in hospital after motorcycle, vehicle collide in Capreol 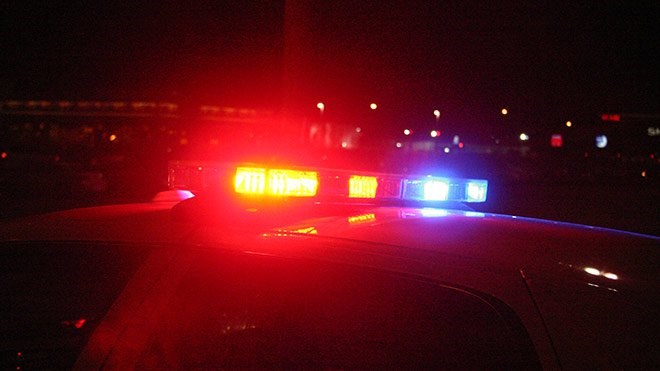 Greater Sudbury Police report that two drivers are in stable condition in hospital following a crash between a motorcycle and a vehicle on MR 84 in Capreol yesterday.

The crash occurred between 8-9 p.m. and kept the roadway closed for around eight hours while police investigated.

Drivers were diverted around the scene to allow the forensics and traffic management units to conduct their investigation of the crash.

MR 84 was finally re-opened at about 4 a.m. this morning.

Officers are still gathering information related to the crash. GSPS is asking anyone who witnessed the incident to contact police at 705-675-9171.