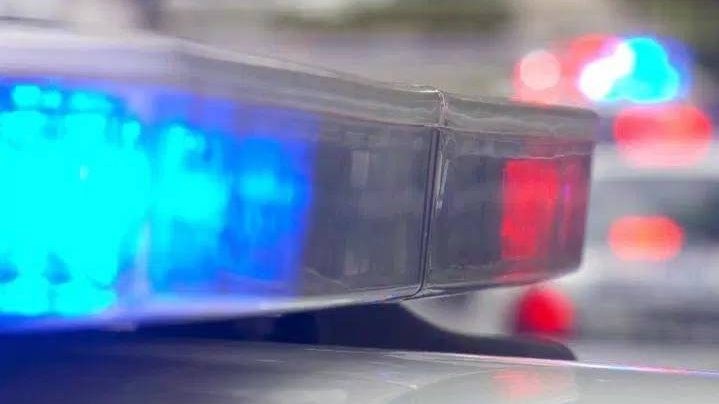 Greater Sudbury Police have charged a 78-year-old Sudbury man in relation to this collision.

Police say he was the driver of the sedan that crashed into the commercial vehicle.

"The Greater Sudbury Police Service would like to thank the witnesses that came forward and provided assistance in this matter," said a press release.

Greater Sudbury Police are hoping eyewitnesses to a fatal collision on Monday afternoon on MR 80 in Val Caron will come forward with information.

Around 2:05 p.m. June 3, police were dispatched to a two-vehicle crash that occurred in the northbound lanes of Municipal Road 80 in Val Caron.

At that time of the collision, a commercial motor vehicle was performing maintenance in the northbound curb lane, north of Valleyview Road, when it was struck from behind by a northbound sedan.

The commercial motor vehicle was unoccupied at the time of the collision, while two workers were in front of the truck performing maintenance work. They were uninjured.

The sedan sustained extensive damage and all three occupants were transported to hospital by Paramedics. The driver and one passenger were treated and released for minor injuries. The second passenger, a 77-year-old woman from Greater Sudbury, succumbed to her injuries at the hospital, police said.

"Out of respect for her family’s wishes, her name will not be released," GSPS said in a news release. "Our deepest condolences go out to the family and friends of the woman during this extremely difficult time."

The investigation is ongoing.

GSPS asks that anyone who may have witnessed the crash or who were in the area shortly before and may have information about the vehicles involved to call police at 705-675-9171 extension 2415, or Crime Stoppers at 705-222-TIPS.