Police say landfill workers have had run-ins with the man before
Aug 11, 2020 4:00 PM By: Sudbury.com Staff 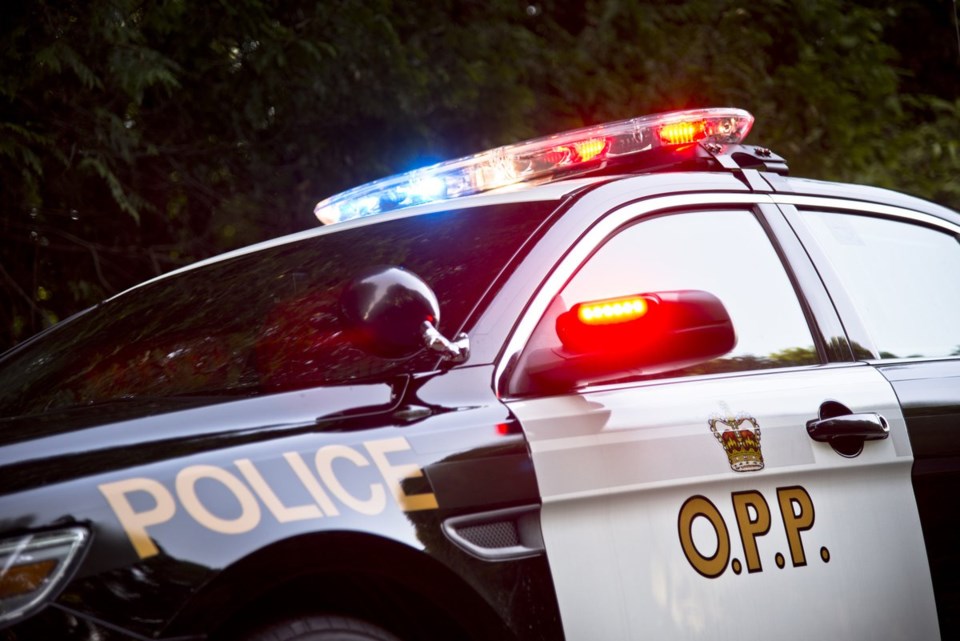 A 56-year-old Verner man is facing a charge of uttering threats after allegedly going off on an employee of the community's landfill.

West Nipissing OPP said they were called out to the West Nipissing Landfill Verner site on Highway 575 at around 11 a.m. on July 27 in regards to a threatening incident that happened on July 25, a Saturday.

The incident on July 25 occurred after the landfill had closed for the day, Coulombe said, and an employee found the man on the property. When the employee confronted the man about being on the property after hours, police allege the man threatened the worker.

OPP said officers located the man at around 6 p.m. on July 27 and arrested him. He faces a charge of uttering threats to cause death or bodily harm.

The man was released on an undertaking and is scheduled to appear at the Ontario Court of Justice in Sturgeon Falls on Oct. 1.