OPP allege the money was used to purchase a number of big ticket items, including a home and vehicles
May 29, 2020 6:15 PM By: Sudbury.com Staff 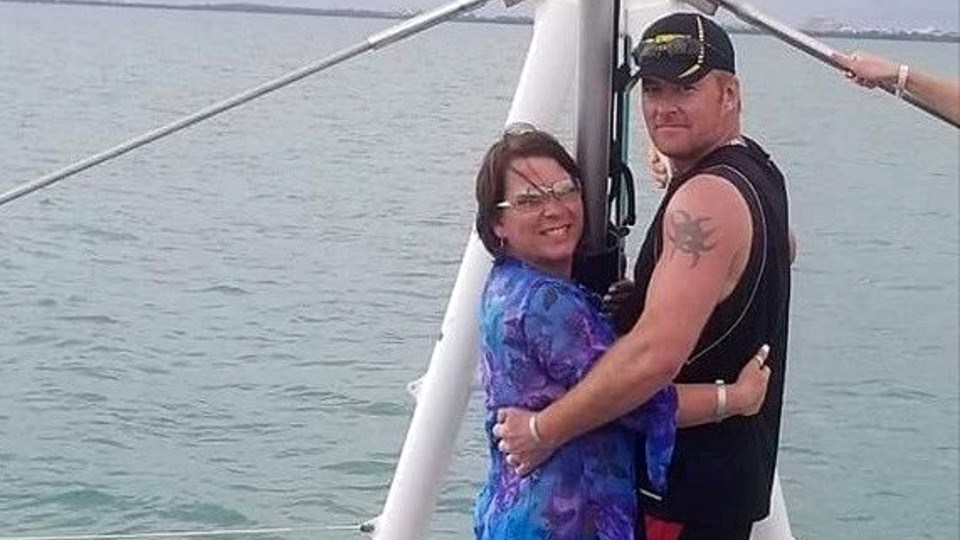 Ontario Provincial Police allege Karen Cady laundered $1 million in funds from the business she worked for and laundered the money with help from her husband, Michael Cady. (Police handout)

A Wahnapitae couple have been charged by the OPP for masterminding a fraud and money laundering scheme to the tune of $1 million.

The OPP’s Serious Fraud Office reported May 29 that in November of 2019 they were asked by the Greater Sudbury Police Service to look into allegations from a Sudbury firm of a large-scale embezzlement scheme.

Police have not released the name of the business, describing it as a “small engine manufacturing, exporting and service business.” 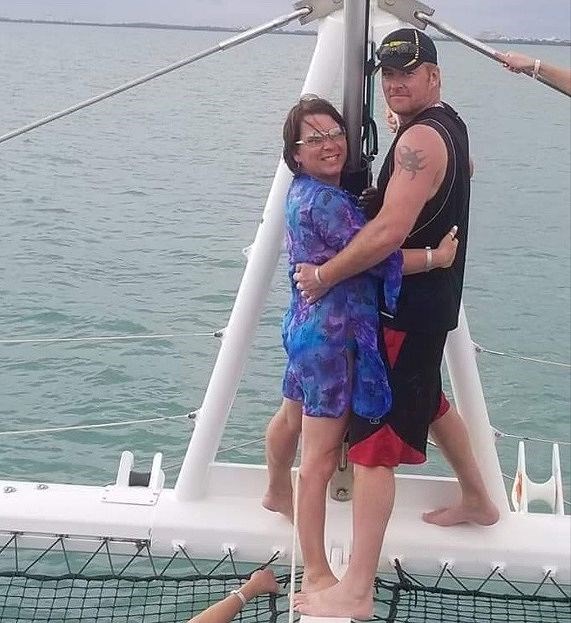 Ontario Provincial Police allege Karen Cady laundered $1 million in funds from the business she worked for and laundered the money with help from her husband, Michael Cady. (Police handout)

Chong said the business had discovered a series of financial irregularities in its books, and went to police. Those irregularities totaled around $1 million.

A six-month investigation ensued and on May 21, two Wahnapitae residents were arrested and charged.

Karen Cady, 47, is charged with fraud over $5000, laundering proceeds of crime, possession of property obtained by crime, failing to comply with probation order and forgery.

Michael Cady, 43, is charged with laundering proceeds of crime and possession of property obtained by crime. 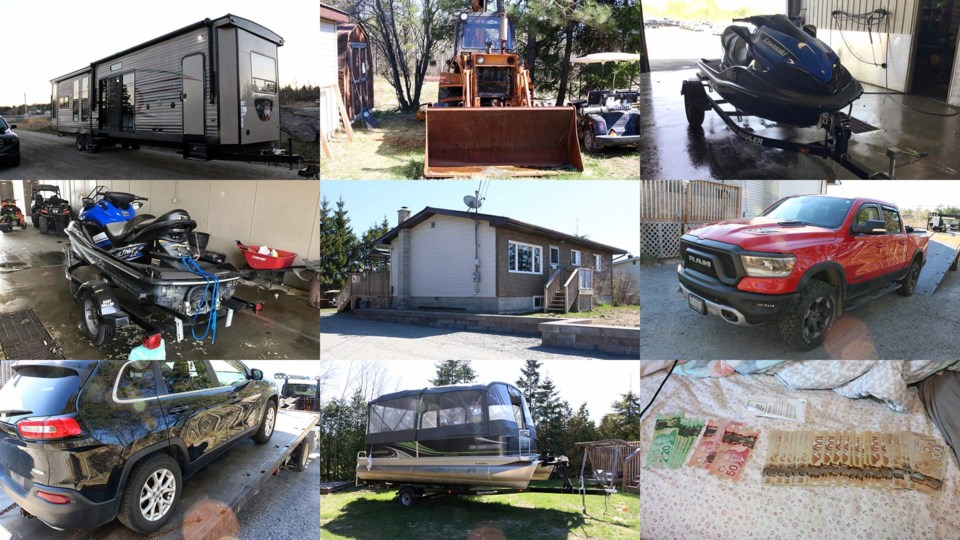 Police allege the couple used the money to purchase a home, vehicles, a backhoe and other big ticket items. (Police handout)

Chong said Karen Cady worked as the businesses bookkeeper for four years. Over the course of that time, the OPP said she “embezzled more than $1 million … through electronic fund transfers.”

Police said the couple used the money to purchase a home, a travel trailer, a boat, personal watercraft, a backhoe and three vehicles. Police said $2,400 in Canadian currency was also seized. All of these assets were seized when three search warrants and restraint orders were executed by the OPP.

The accused are expected to appear at the Ontario Court of Justice in Sudbury on July 8.