Kapuskasing man is wanted on several charges including three counts of conspiracy to commit murder
Nov 18, 2020 6:00 PM By: Sudbury.com Staff 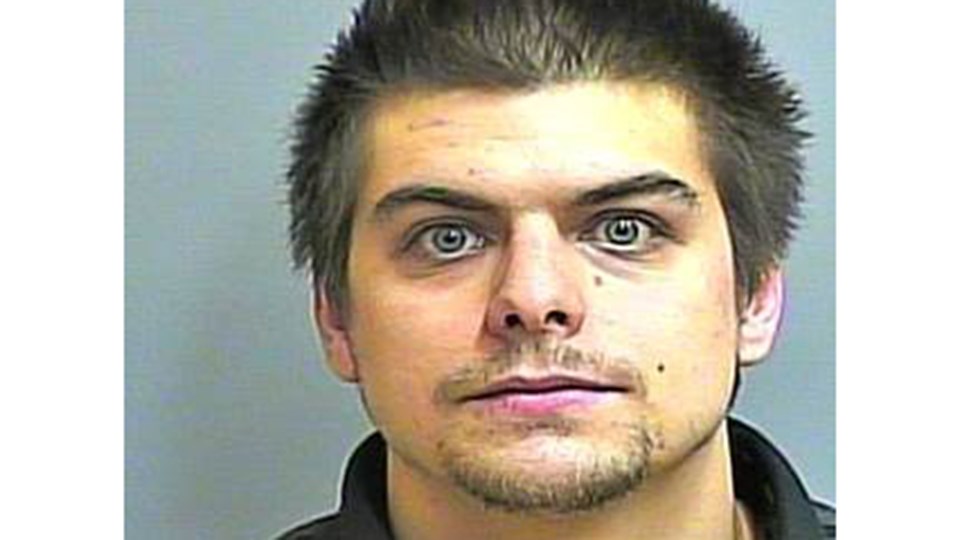 Greater Sudbury Police is still seeking the public’s help in tracking down a 29-year-old Kapuskasing man wanted on several charges, including three counts of conspiracy to commit murder.

GSPS holds a an outstanding warrant for Tyler Thrones, 29. The warrant has since been upgraded to a Canada-wide warrant.

The crimes for which Thrones is wanted are alleged to have been committed in Greater Sudbury in April. He is wanted on three counts of conspiracy to commit murder, and one count each of extortion and criminal harassment.

Anyone with information related to Thrones or his whereabouts is asked to contact police at 705-675-9171 or Crime Stoppers at 705-222-TIPS, online at www.sudburycrimestoppers.com.