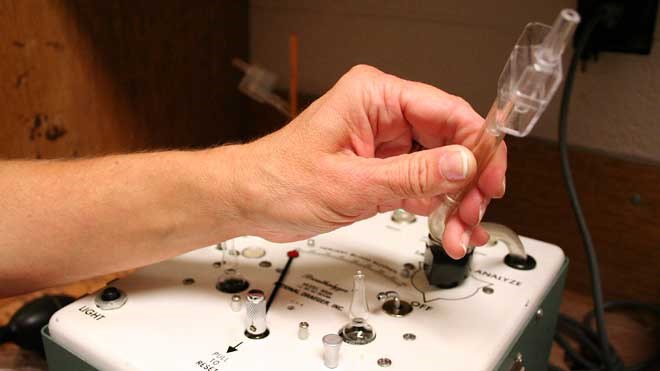 A 28-year-old Whitefish man is facing charges of impaired and dangerous driving after the OPP received a tip about a possible drunk driver on Highway 17 late Tuesday night.

The Nipissing West OPP received the report of a possible impaired driver in the area of Eldon Avenue (Whitefish area) on Highway 17 at 10:55 p.m. Nov. 17.

A short time later, officers received another traffic complaint about a westbound vehicle who made a U-turn on Highway 17 then continued eastbound while swerving all over the road.

Officers subsequently located and stopped the vehicle on Highway 17 near Fen Road, in between Whitefish and Nairn Centre.

Police say their investigation revealed the driver had consumed alcohol, and he was arrested.

The accused was released on an Appearance Notice and is scheduled to appear in Sudbury court Dec. 30. He was issued a 90-day Administrative Driver's Licence Suspension (ADLS) and the vehicle was impounded for seven days.

This charge marks the 60th driver charged under Criminal Impaired Driving Laws in the Nipissing West Detachment area in 2020.