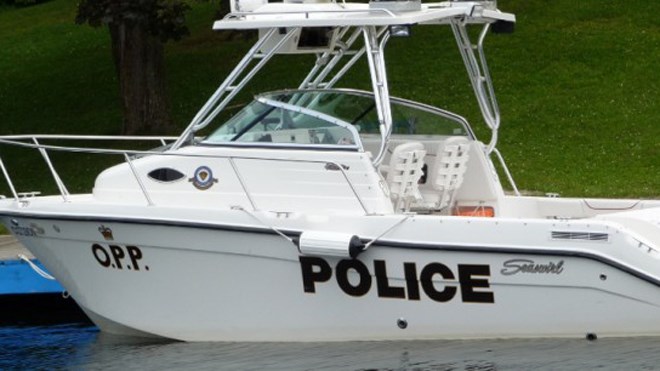 A Wiikwemkoong man lost his life in a drowning on Nov. 27.

“Investigation revealed two persons were heading out to go fishing, when both fell overboard into the water and started swimming to shore. Only one made it to shore,” OPP reported.

The victim was transported to hospital via Ornge Air Ambulance, where he was pronounced dead.

The deceased has been identified as Donald Maiagowi, 47, from Wiikwemkoong First Nation.

A post-mortem examination has been ordered for Dec. 9 at Health Sciences North.

The investigation is ongoing under the direction of the Office of the Chief Coroner and the Ontario Forensic Pathology Service (OCC-OFPS).